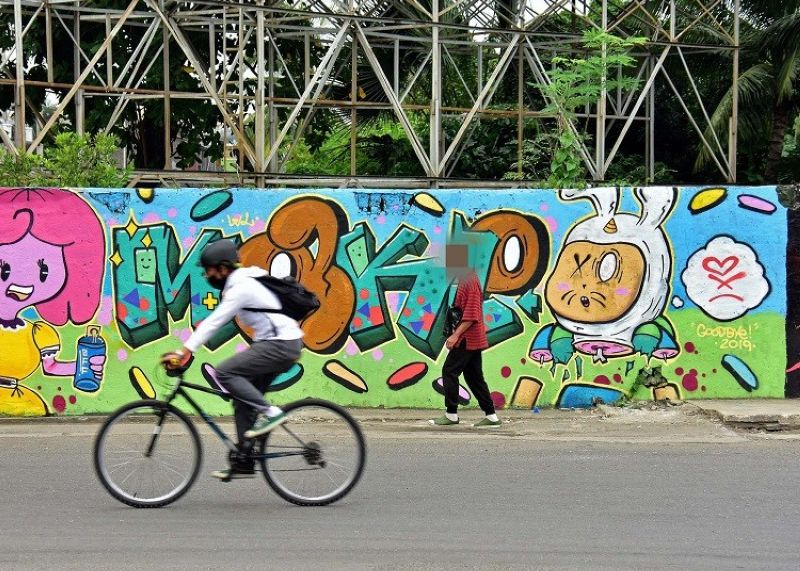 THE Department of Tourism (DOT) is looking into developing bicycle tourism in Davao Region.

DOT Secretary Bernadette Romulo-Puyat said in a virtual presser that they have already laid down plans for promoting bike tourism in the country.

She said the Tourism Promotions Board is also planning to promote motorbiking tourism in the future.

"Because it's the best way to see the country, and lalo na ngayon, health-conscious na 'yung mga tao (especially now that people are getting health conscious), it's also the best exercise," Romulo-Puyat said during the One Davao on Covid-19 virtual presser on Thursday, April 22, 2021.

The tourism head said based on their two separate surveys, biking became one of the top choices as tourists look for "open air" and "open spaces."

Romulo-Puyat, who is also a self-confessed biker, said tourists, when planning to travel, look for tourist destinations where biking is viable.

"Halos lahat ng destinations naghahanap... Actually yun ang hinahanap ng mga travelers (In almost all destination, this is what travelers are looking for) -- biking where they can go around," she said.

The official said they are working with local government units in identifying possible bike tourism sites.

DOT-Davao Director Tanya Rabat-Tan said they are proposing Japanese Heritage Tour and Chinatown Tour as one of the region’s pilot bike tourism activities.

She said they are closely coordinating with the Davao City government in conceptualizing the tourism activity.

Rabat-Tan also said they are working on bike trails outside the city for "adventure seekers."

The regional director, in a previous presser, said the area has so many activities related to biking that could help in the expansion of the tourism business in the region.

“Marami tayong mga trails (we have many trails), we are now working with the local government units, I know Davao de Oro would want to push for that activity. It is included in our circuit development,” Rabat-Tan said.

One of the popular spots among avid trail bikers is the Lantaw Dabaw, an elevated bike stop located in Barangay Dalagdag in Calinan, which affords bikers with a commanding vista of Davao City and Davao del Norte.

Romulo-Puyat said she is eyeing to try the city's history tour when the pandemic is over.

The Davao City government, since the start of the pandemic, has been working on the creation of the bikelines.

The creation of bike lanes complies with the order of the Department of the Interior and Local Government urging all local government units to establish bicycle lanes in all local roads to support those who will bike to their work destination due to the reduced capacity of public transportation under the general community quarantine.

The City is planning to create more bicycle lanes in six areas, in addition to the 27 new and upgraded bicycle lanes.