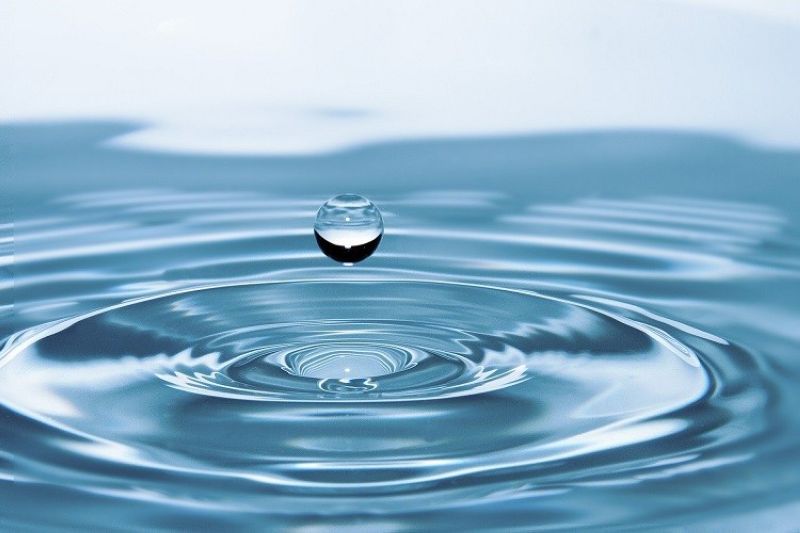 The ordinance, lobbied by Councilor Alberto Ungab, was created to "ensure that water resources of the city are managed, used, protected, conserved, developed, and controlled for sustainability."

"Integrated water resource management is a process which promotes the coordinated development and the management of water, land, and related resources, in order to maximize the resultant economic and social welfare in an equitable manner without compromising the sustainability of vital ecosystem," the ordinance stated.

One of CWRO's functions is to plan, develop and administer policies promoting safe, adequate and sustainable drinking water consistent with national and local laws.

The office will also coordinate with concerned agencies involving water, as well as gather samples and specimens for specific water sources and respective locations.

Ungab lobbied for the creation of a water center that will monitor the quality of water distributed and consumed in the city.

He said in a previous interview that he will be proposing the establishment of a water center through an ordinance, which will focus on the monitoring of water sources, including testing and studying their quality.

CWRO will also be mandated in searching for other possible water sources for the city.

The councilor, who is the committee chair on appointments and government reorganization, said it will be a separate office under the umbrella of the City Mayor's Office.

He said it will be a local version of the Department of Water Resources (DWR) passed in the House of Representatives in November 2020. The DWR will be the primary national agency that would ensure reliable, safe, quality, and affordable water supply for all.

Ungab said currently, the city government does not have an office that focuses on water monitoring and research.

(We need a center that will monitor the quality of our water here. What we are doing now is the City Health and DOH send water samples to Manila for analysis, which is a time-consuming process.)

Ungab emphasized the need for periodic and consistent testing of the city's water sources to avoid water-borne-related diseases.

(There must be regular and periodic testing of the quality of our waters to prevent disease and other health risks to those people whose water sources are not reached by our water utility.)

Ungab recently pushed in the 19th City Council a sustainable potable water system in the majority of the third district, which has little to no access to potable water.

He earlier passed a resolution under suspended rules on September 15, 2020, requesting Davao City Water District (DCWD) and the Department of Public Works and Highways to plan, design and develop a sustainable potable water system in Barangays Carmen, Cadalian, Tawan-tawan, Baguio Proper and Wines, collectively called as the CarCaTaBawi stretch, along with neighboring barangays of Malagos and Gumalang, and all of Baguio District in the city.

The councilor stressed the need for accessible and safe water distribution in the hinterland areas.

He also said having a clean and accessible water source is an important aspect to reduce poverty.

Since DCWD is still struggling to provide water to the entire city, Ungab said it is the responsibility of the local government to reach out and resolve the lack of sustainable water sources in these areas.