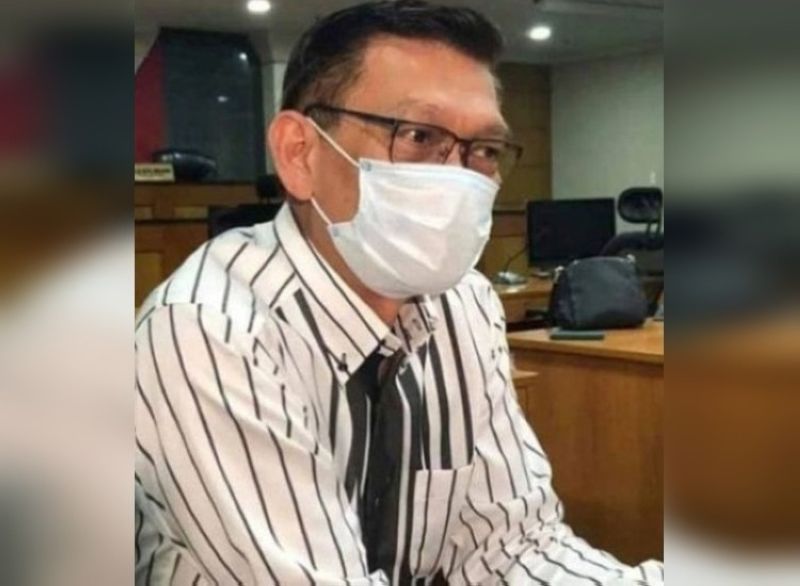 THE Bacolod City Local School Board has passed a resolution asking the National Inter-Agency Task Force (NIATF) to consider teachers as among the frontliners included in the priority lists of coronavirus disease (Covid-19) vaccines.

Councilor Renecito Novero, chairperson of the City Council committee on education, on Thursday, April 22, 2021, said the resolution was passed on Monday and will be forwarded to the NIATF.

He said based on the existing guidelines, teachers were included in the lists as essential workers and not included in priority groups A1 or A2.

“They should be included in the priority lists since they were distributing modules for the students, they held meetings in schools and entertained the parents,” he added.

Novero said several teachers also signified that they are willing to avail of the vaccine against Covid-19.

As of April 18, a total of 6,460 medical frontliners in Bacolod City were already inoculated with Sinovac and AstraZeneca vaccines.

Of the number, 2,450 of them already received their second doses of Covid-19 vaccine since last two weeks ago.

Dr. Chris Sorongon, deputy for medical data and analysis of Emergency Operations Task Force (EOC-TF), said they still have a remaining of about 4,000 doses of Sinovac vaccines that will be used for medical frontliners, who are part of the Priority Group “A1.”

He said the 4, 00 doses of Sinovac vaccines can be used by almost 2,000 individuals.

“Once we accommodated all the medical frontliners in the city, we are studying to use the remaining vaccines to the Priority Group A2 and A3 that include the senior citizens,” he added.