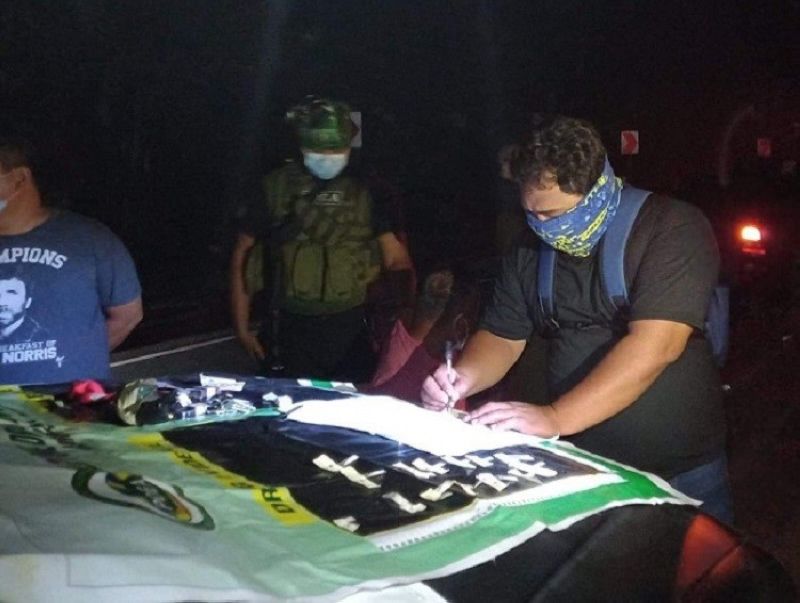 Purchased from the suspect was a sachet believed to be containing shabu while recovered from his possession and control during the search were another 13 sachets of suspected shabu, police said in the report.

Representatives from barangay, media, and Department of Justice were present during the inventory of the seized pieces of evidence, police said.

The suspect will face charges for violation of Republic Act 9165, or the Comprehensive Dangerous Drugs Act of 2002. (SunStar Philippines)