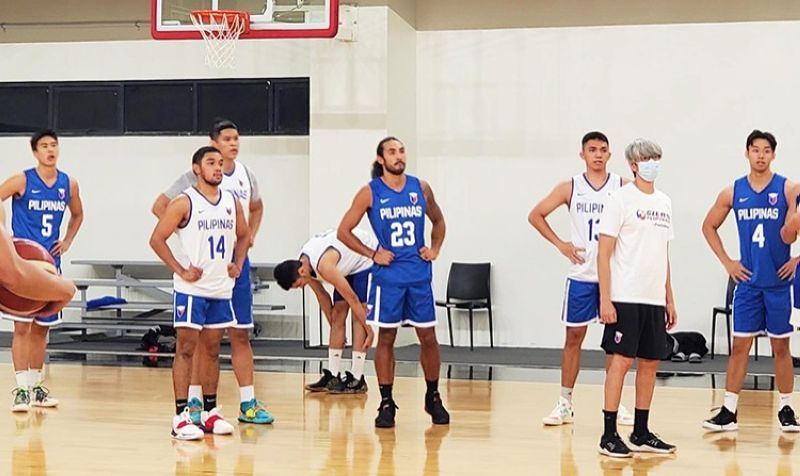 The Gilas Pilipinas will be taking on fierce rivals Korea twice in five days in the FIBA Asia Cup qualifiers this June in Clark, Pampanga.

FIBA recently released the new schedule of the long-delayed tournament and it will see the host country battle Korea in Group A action on June 16 and then on the 20th. Sandwiched in between those matches is a game between the vastly-improved Indonesia which is being coached by former Gilas mentor Rajko Toroman.

Group A has the Philippines, Korea, Indonesia and Thailand.

Group C games being held inside Clark include the match between Guam and Hong Kong on June 16 and 18. (JNP)