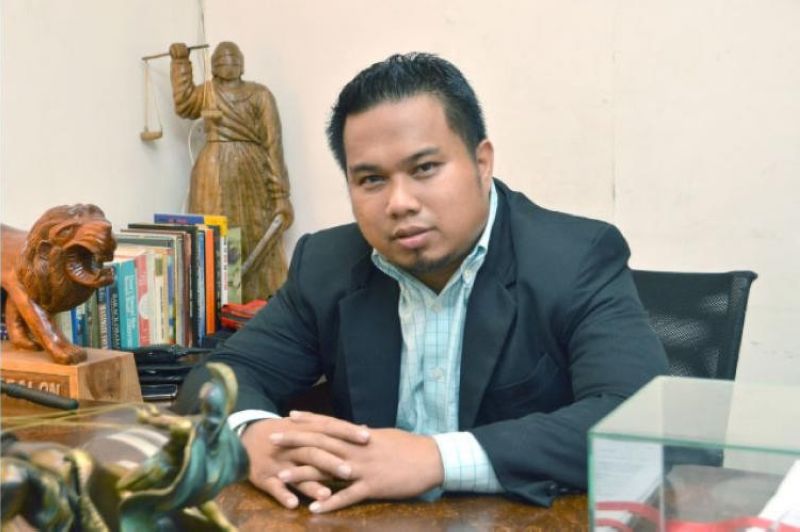 THE Cebu City Government has withdrawn its promise to provide legal assistance to the family of Ritchie Nepomuceno, the woman who was gunned down weeks after accusing 11 policemen of rape and extortion.

Cebu City Legal Officer Rey Gealon said Friday, April 23, 2021, that they decided to retract after learning that the killing of Nepomuceno may have been related to illegal drugs.

“The mayor was under the impression that Nepomuceno was a victim of random killing. But police investigation showed that it may have been related to illegal drugs,” Gealon said.

He said Mayor Edgardo Labella has decided to leave the case in the hands of the Cebu City Police Office (CCPO).

“I can’t do anything about it. That’s their decision,” he told SunStar Cebu in a text message.

Ritchie Nepomuceno, 35, accused 11 policemen of Sawang Calero Police Station of rape and extortion in March. The policemen were relieved from their posts.

She was gunned down on April 19 by two men on a motorcycle. Hours later, Police Staff Sgt. Celso Colita killed himself inside the Central Visayas Police Regional Office (PRO 7) headquarters. Colita was one of the 11 accused.

A few days after Nepomuceno was gunned down, CCPO officials alleged that she was involved in a love triangle with a police officer and a detained drug lord.

In all his years of service, Batobalonos said, he had not worried about his safety. But he was alarmed by Nepomuceno’s killing.

“No one could possibly not be anxious about what happened to Nepomuceno. My mind went blank. I didn’t know what to do. I am worried about my security,” he said.

Batobalonos said he has since planned his activities carefully to avoid setting a pattern that would make him an easy target.

Batobalonos said his first thought was that the policeman who killed himself, referring to Colita, was behind Nepomuceno’s murder.

But he said he was not ruling out the possibility that a drug lord who was allegedly Nepomuceno’s lover may have ordered the killing.

He said Nepomuceno had shared to him that the drug lord threatened to kill her if she left him.

“She admitted that a drug lord who is imprisoned at the Cebu City Jail was her live-in partner,” Batobalonos said.

“She told me, ‘Yes, Sir, that’s true, but I have long wanted to break up with him.’ However, he allegedly threatened to kill her,” he added.

Nepomuceno’s estranged husband earlier said in a radio interview over dyHP that she had asked him to take her back because she lost her job.

Batobalonos stressed that he was not accusing the police of the killing since investigation is still ongoing.

Nepomuceno had filed her complaint against the 11 policemen from Sawang Calero before the Imeg Visayas.

She had accused the policemen of robbing her of P170,000 in cash, and Colita in particular of raping her. Charges of rape and extortion have been filed in court.