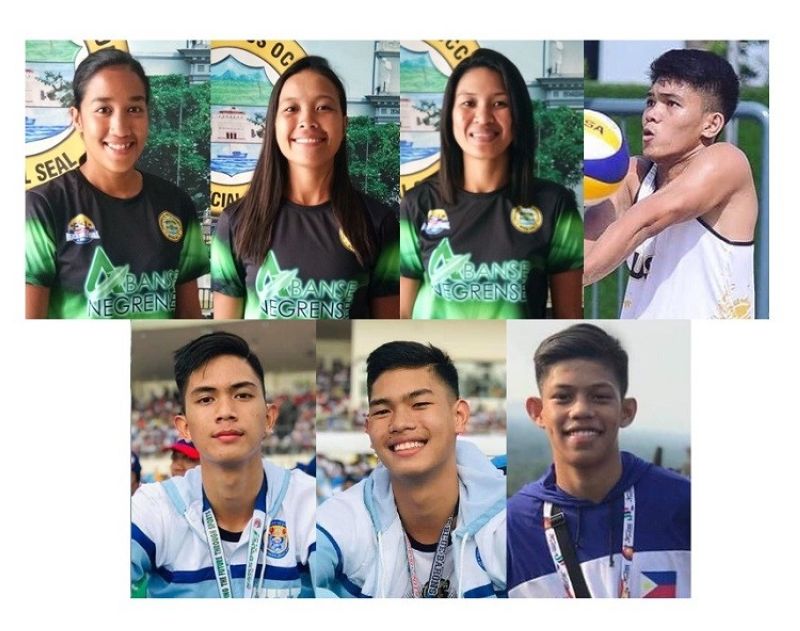 AIMED to come up with a strong and competitive national team for future international tournaments, the Philippine National Volleyball Federation (PNVF) will be holding national team tryouts for volleyball and beach volleyball from April 28 to 30, 2021, at the Subic Bay Freeport Zone in Zambales.

Out of the eight invitees by the national federation, only seven players have confirmed joining the tryouts and are set to fly to Clark this April 27, according to PNVF Director and Volleyball Association of Negros Island Inc. President Carmela Arcolas-Gamboa.

Meanwhile, 17-year-old De La Salle Green Archers mainstay Angel Canino from Bacolod City opted not to join the tryout due to the pandemic, said Gamboa, adding that the former’s parents are cautious of the current health situation in Luzon.

“Thank you to the support of Gov. Eugenio ‘Bong’ Lacson, Provincial Sports Coordinator Anthony Agustin, and former Congressman Albee Benitez and son Javi for all the help,” Gamboa said.