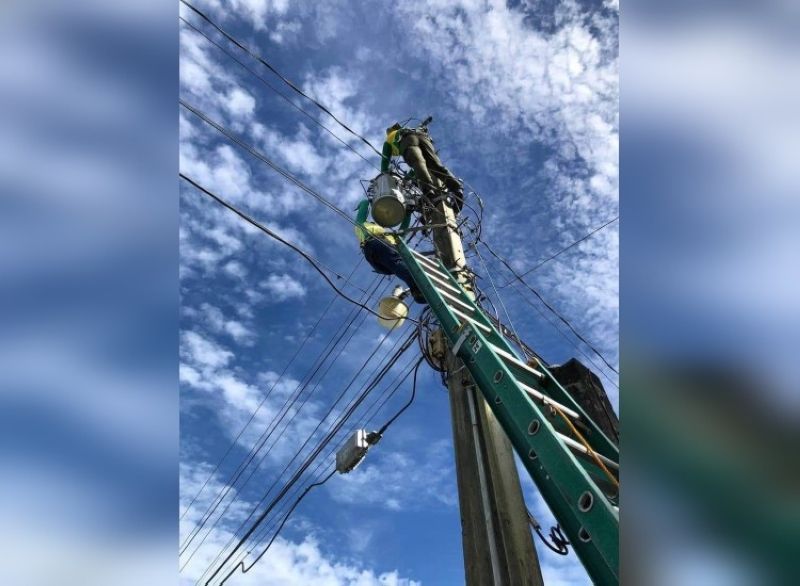 THE Power Watch Negros Advocates, an advocacy group of consumers in the power industry, will join various labor groups in the commemoration of International Labor Day on May 1.

Sancho said government agencies on the national level had already intimated that due to the thinning power supply, increases in electric power rate is inevitable.

This is already part of the conditioning process to neutralize any opposition to impending power rate increase, he said.

Ceneco caters to the largest number of electric consumers in Negros Occidental including those in cities of Bacolod, Bago, Talisay and Silay, and towns of Murcia and Salvador Benedicto.

The Power Watch official stressed that payment of monthly electric bells is one of the financial burdens being faced by Ceneco consumers amid the pandemic.

This is compounded by the onslaught of massive unemployment, he said.

For Sancho, increases in power supply rate will exacerbate the situation because the majority of the consumers are also workers.

The consumer group was supposed to ink a Memorandum of Understanding (MOU) with Ceneco management on April 13.

Sancho, however, said it was stalled due to the intercession of a member of the Board.

The MOU is intended to be a mechanism that will serve as a venue to discuss problems affecting the consumers, he added.

The Power Watch also emphasized that there is no need for Ceneco to increase its electricity rate nor increase its existing power supply.

There was a drastic reduction in the consumption of power supply among commercial establishments in Bacolod City particularly big malls, hotels and restaurants due to pandemic, it said.

As it commemorates Labor Day, Power Watch will also highlight its advocacy on how to reduce electricity rates for electric cooperatives to be pro-consumers.

"On top of that is the renegotiation of Independent Power Producer (IPP) contracts," Sancho said, adding that consumers should not be made to pay for electricity they did not consume.