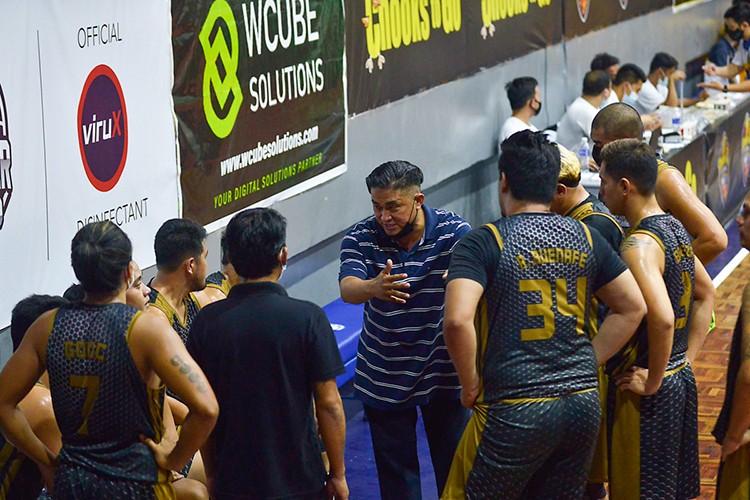 OFFICIALS of the Pilipinas VisMin Super Cup have apologized to the local government unit of Siquijor for accepting the disgraceful Mystics squad that carried the province’s name in the tournament.

In a letter addressed to Siquijor Governor Zaldy Villa and Congressman Jake Villa, league Chief Operations Officer Rocky Chan said the league only recently found out that the province of Siquijor was not in any way connected with the Mystics basketball team that put up a disgraceful showing in their game versus the ARQ Builders Lapu-Lapu last April 14.

“We were only informed last April 14 that the provincial government of Siquijor was not in any way involved with the team coached by Joel Palapal who joined our league and disgraced not just us and the wonderful province of Siquijor but moreso the game of basketball,” said Chan.

“The league takes full responsibility in accepting the team which called itself the Siquijor Mystics which on record was solely funded by businessman Bernard Lim. Our fault is that we trusted them based on our ‘love of the game’ not knowing that Messr Palapal and Lim misrepresented the local government unit of Siquijor.”

On April 14, the Mystics figured heavily in a laughable game against Lapu-Lapu City that saw them play incredibly bad basketball that included missed layups and free-throws and comedic turnovers. After an investigation, league officials issued a lifetime ban on all personalities involved with the Mystics during that notorious match.

“We would also like to extend our sincerest apologies to the people of Siquijor on the said incident that has created so much attention to the public,” Chan’s letter continued. “This is a learning experience for us in our quest to revive basketball and provide a means of living for the budding athletes in the Visayas and Mindanao regions.”

Chan added that while the Mystics squad was banned, Siquijor was not and the province may still join the league in the future. (JNP)