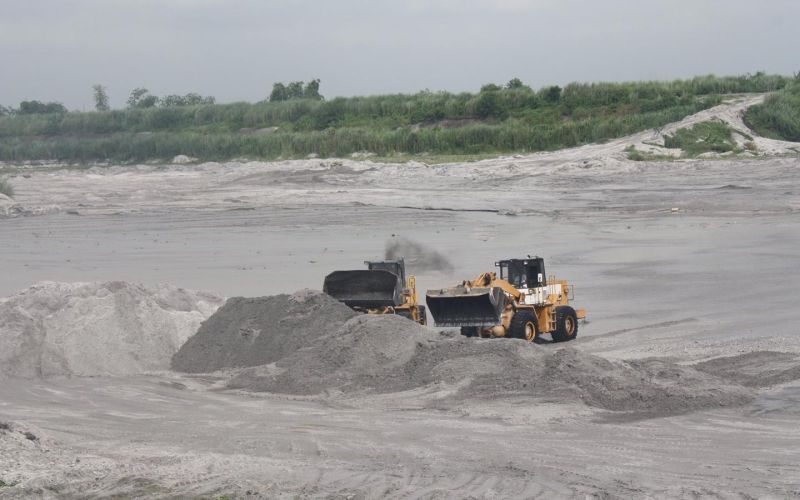 THE local income of the Pampanga provincial government from Mount Pinatubo’s sand and gravel increased to P82 million in March 2021, exceeding the previous highest monthly collection of P72.8 million in February, an official said on Sunday, April 25, 2021.

The March 2021 collection raised to P1.118 billion the total revenues earned so far in the 20 months of the administration of Pampanga Governor Dennis “Delta” Pineda, according to lawyer Charlie Chua, provincial administrator.

Chua said the provincial government’s share of 30 percent from the P150 sand tax was put in the provincial coffers to support programs in managing the Covid-19 pandemic and in implementing regular programs in health, education, agriculture, livelihood, environment and infrastructure.

Barangays and towns or cities where the sand was derived from getting 40 and 30 percent of the sand tax, respectively, based on the distribution authorized by the Local Government Code of 1991 (Republic Act No. 7160).

Government and private projects, as well as the timing of construction works in dry months, have prompted higher demand for sand, according to Romeo “Buddy” Dungca, chief of the quarry unit Kalam.

Pineda said aside from the high demand for sand, the compliance of quarry operators and haulers with regulations was a “big key” to the increase in local income.

“I could not thank them enough for their partnership and cooperation in really turning Mt. Pinatubo’s sand a top-earner for the province,” the governor said. “Their taxes and fees go to good use.”