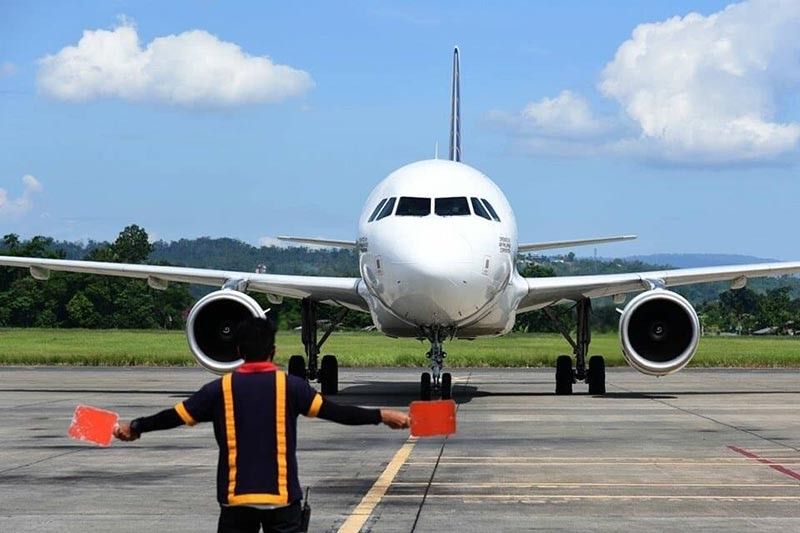 The numbers, according to the Public Safety and Security Command Center (PSSCC), were recorded as of April 17.

(They were scammed and most forged test results were bearing the name of Red Cross and just recently, from Lord’s Grace. Those without QR codes are fakes. There were also falsified test results coming from Cebu – University of Cebu Medical Center and Central Visayas Lab. Even Zamboanga had fake RT-PCR test results.)

According to the Department of Health Circular No. 2020-0391, the maximum price cap for private laboratories is P5,000 and P3,000 for public laboratories.

Tecson reminded the public to only get themselves swab tested at legitimate hospitals and testing laboratories.

(Be wary if the RT-PCR test is cheap. They should be swabbed in legitimate hospitals and medical laboratories. If they are only referred by a taxi driver who tells them of a faster way to get swab results, they should be wary of it.)

She also said there were a few cases where flight passengers get their RT-PCR test results from Cubao for a cost of P3,800 with receipt, only to find out upon arriving at the Francisco Bangoy International Airport, also known as Davao International Airport (DIA), that it’s fake.

Mayor Sara Duterte-Carpio earlier reminded Davao-bound passengers not to falsify their documents because it will just put them and other people in danger.

Duterte-Carpio said if one presents a fake RT-PCR, he or she will be arrested immediately.

A violator will pay for the swab testing at the Davao Airport molecular laboratory and wait for the result. If tested negative, the erring flight passenger will be brought to an inquest immediately. If positive, they will be sent to the isolation facility while the filing of the case will follow after discharge.

The test-before-travel requirement for all Davao-bound flight passengers is in accordance with City Ordinance 0477-21, Series of 2021, or an ordinance providing for mandatory testing before entry into the city via Davao Airport. (RGL with CIO)