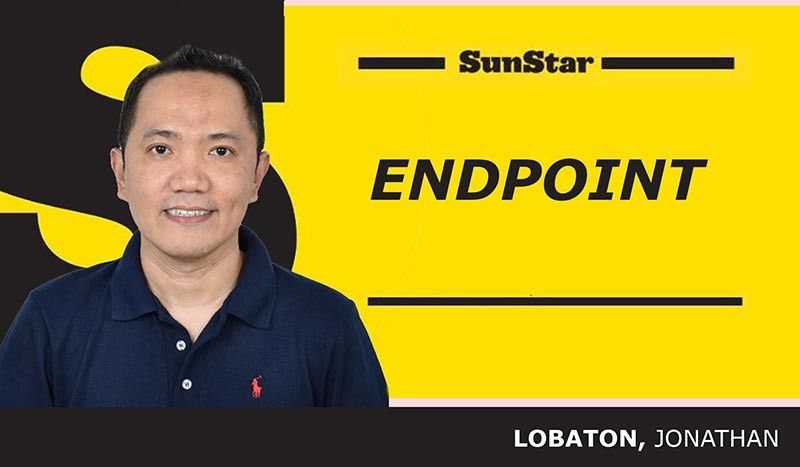 THERE is controversy recently on the cutting of trees along the national highway going south of Bacolod or beside the old airport. The environmental groups and netizens aired their concerns for lack of appreciation on the role of trees in the lives of people.

There are also questions on why government agencies allowed the cutting of trees and permits were issued without proper consultation.

I remember this is not the first time when trees were also cut along Abuanan Road in Bago City because of a government project. The trees were planted many years ago to symbolize the friendship between the Philippines and the government of Japan. The government of Japan extended help to Filipino communities through OISCA, whose office is located at Barangay Tabunan, Bago City. The stakeholders in that place later knew that cutting had already been started before they could ask from the local government that trees are standing more than what the people can see. There is something symbolic between the two countries, hence that should have been preserved.

It turned out that cutting of trees is given the go signal by government agencies.

The Department of Public Works and Highways (DPWH) at some point said that trees beside the old airport pose some dangers to the motorists and thus needed to be taken from where it is standing.

This situation opened a discussion from many quarters of society, particularly those who want to protect the environment. Professor Rhoderick Samonte of Carlos Hilado Memorial State College was actually one of those who said that trees should be protected and government agencies may have missed acknowledging that it is not just easy to cut these trees.

I agree with Sir Dick in his views about the preservation of trees and at the same time extracting accountability from our government agencies particularly on the fault that was created.

In the hindsight, there is probably a disconnect in the reading of our government officials about the supposed requirements of the agencies before the go signal. The essence of why these papers are to be secured is for the purpose of thinking about whether the matter requested is for the interest of the people. Like the DENR, which is supposed to protect the environment and secure a balance between humans and the environment, they are expected to have suggested an option other than simply signing the documents and give the responsibility to other agencies. These other government agencies may also have the same mindset and this time, they did not foresee that people would rise up against their decisions.

In the midst of the complexities of society brought about by modernization and the pandemic that has disturbed our usual processes, our government may have failed to magnify that [such] things are important in the existence of our people.

Also, because we are a society that lives up to the written rules brought about by the legal-rational authority, we tend to fail in appreciating the social conditions that should have been the real consideration in understanding the written rules.

In concrete words, while permits have been accomplished and everything is presumed in order, it is not acceptable by many. And government has an obligation to listen to the voices of those who actually gave them the mandate.