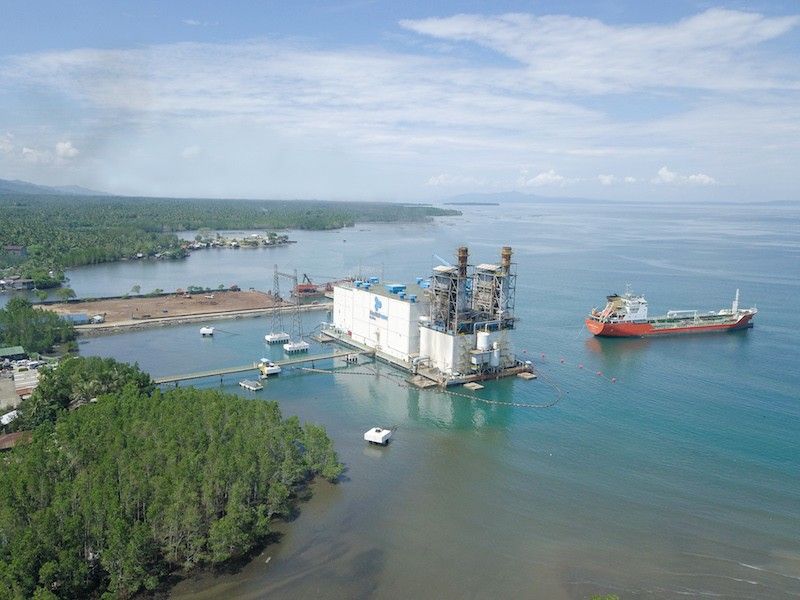 DAVAO. A 49-MW battery energy storage system at the Therma Marine Inc. facility in Davao de Oro will be commissioned in 2021. (From aboitiz.com)

THE pandemic may have set back short-term plans of the Aboitiz Group, but top executives on Monday, April 26, 2021, vowed that the conglomerate will continue to expand its Cleanergy portfolio and aim for a 50-50 balance between renewable energy and thermal capacities.

At the same time, the group will harness data science and artificial intelligence (DSAI) with the launching on Thursday, April 29, of Aboitiz Data Innovation, a new subsidiary under AEV International that will consolidate the DSAI units operating across the group.

Sabin Aboitiz, president and chief executive officer of Aboitiz Equity Ventures Inc. (AEV), said innovation, borne out of urgency, will be the conglomerate’s value of the year for the second year in a row.

“This is something we truly need to devote time and energy until it eventually becomes second nature to our everyday thought process. This becomes even more vital as we work to achieve our strategic growth objective in the post-Covid world,” Aboitiz said.

He described the pandemic year as a “wake-up-call year” for Aboitiz as a corporation entering its second century and as a family enterprise on its third century.

“We were awake in many areas but in siesta mode in others. Covid-19 has woken us up. We will attempt to tighten attention to the fundamentals of our business with the concern on accelerated change and disruption firmly embedded in our hearts,” he said.

Almost half, or P23 billion, is earmarked for subsidiary Aboitiz Power Corp. This is a 35 percent increase from the P17 billion utilized in 2019.

Emmanuel Rubio, Aboitiz Power president and CEO, said they expect to do the following this year: complete and synchronize one unit of the 668-MW GNPower Dinginin, a “supercritical” coal-fired facility in Bataan, in August; commission the 49-megawatt (MW) battery energy storage system (Bess) of Therma Marine Inc. in Davao de Oro in the fourth quarter; and initiate the construction of a 20-MW Bess project for SN Aboitiz Power - Magat Inc. in Ramon, Isabela in the second half of the year.

Ten other Bess projects are targeted to be developed over the next 10 years. All 12 projects will have a combined capacity of 248 MW. Bess is a type of energy storage system that is capable of storing energy electrochemically. It can be connected to the grid, small grid, distribution system, or end-user facility to deliver the energy demand when needed.

Rubio also said they will pursue international plans focusing on wind, hydro and solar projects. Such plans were first announced in 2015 yet. Negotiations for projects in Indonesia and Vietnam fell through. The company will also explore gas.

“This is an effort to serve our ever increasing baseload energy demand. We are bullish about the future of Aboitiz Power and of the country,” he said.

Of the P15 billion allotted for the Aboitiz InfraCapital, P13 billion will be used to fund its water and common tower businesses. The remaining P2 billion will be earmarked for Republic Cement’s projects.

UnionBank’s capex will finance continued enhancements on digital touch points and the construction of an innovation hub to support customer needs during the current health crisis.