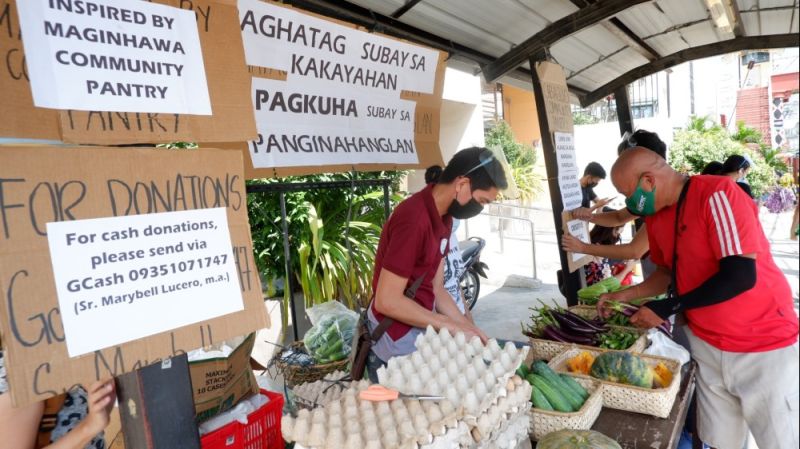 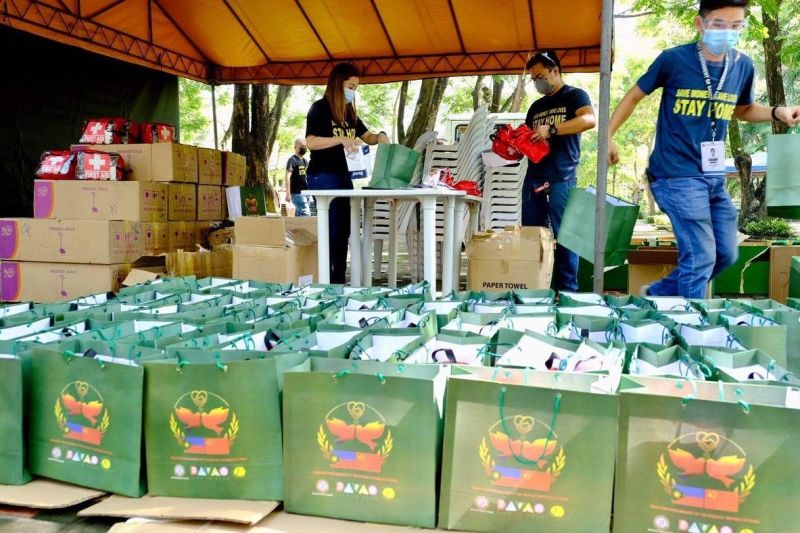 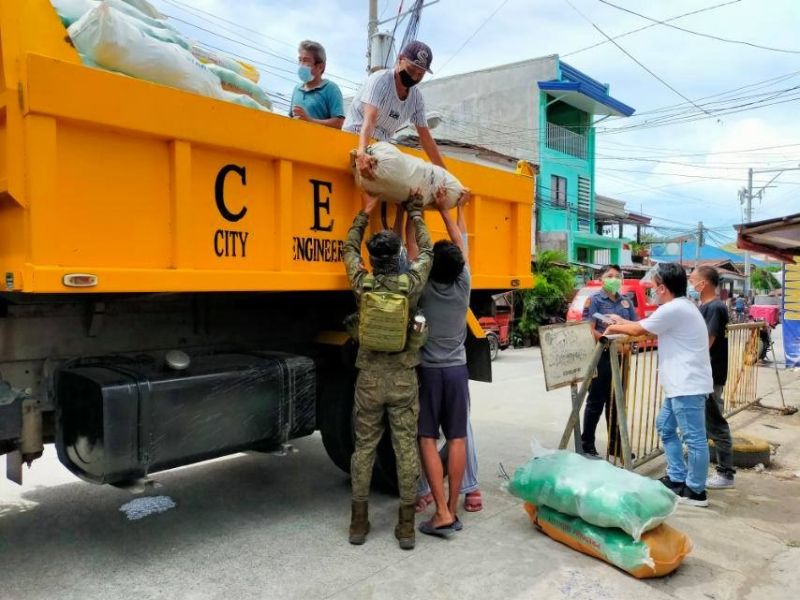 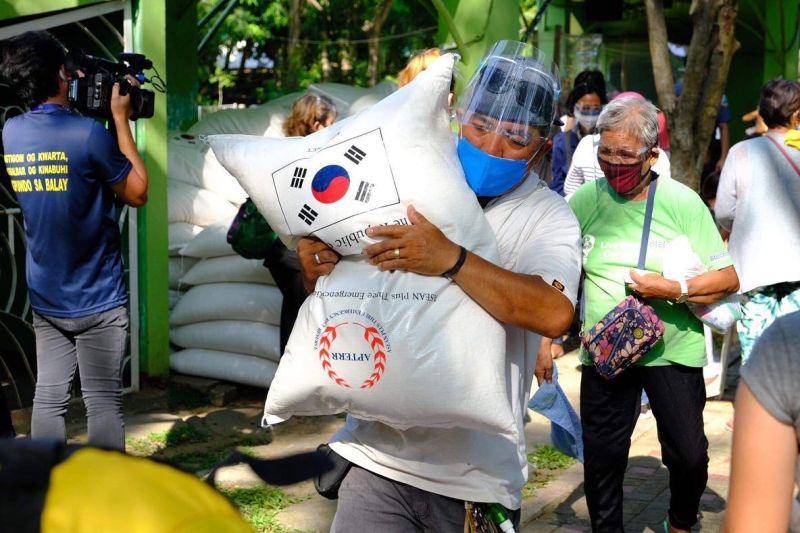 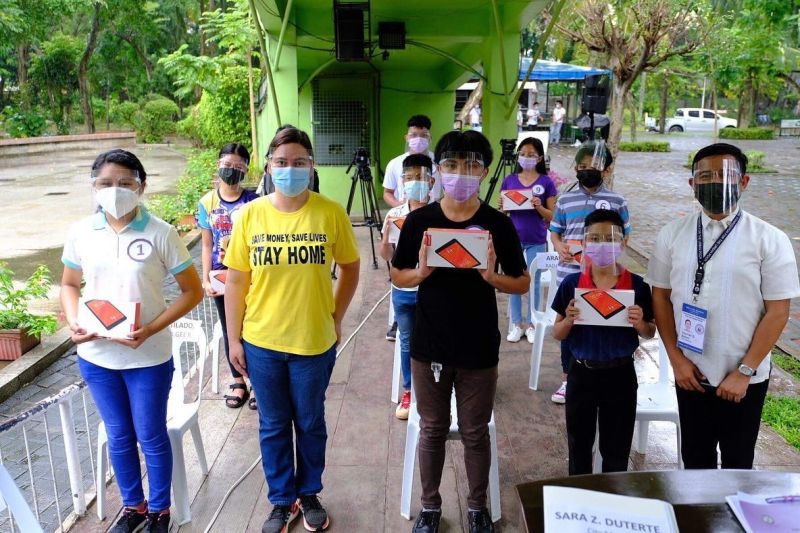 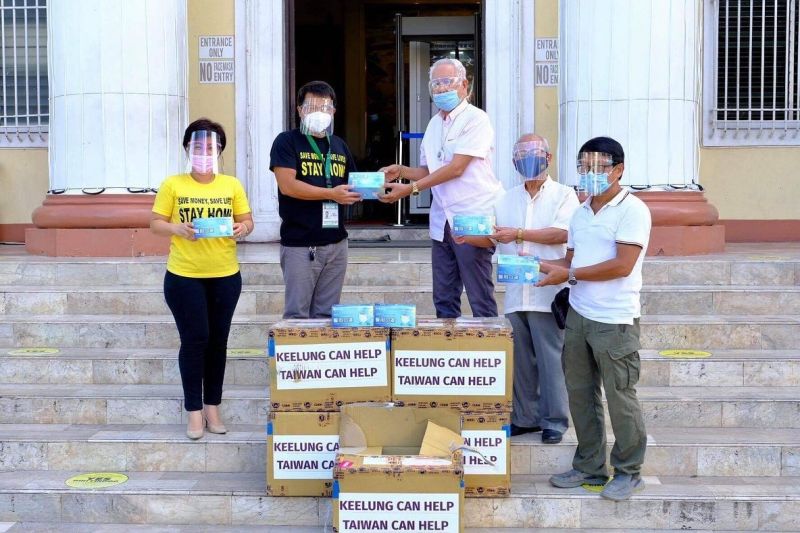 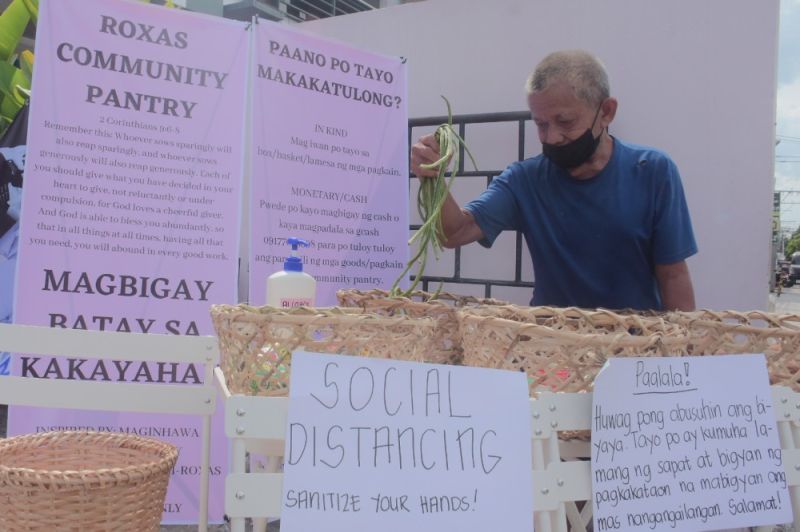 MORE than a year since the Covid-19 pandemic hit the entire world, Davao City was not spared from the turmoil it caused. The local government had to cushion the impact of the health crisis, lest everything would collapse.

During the advent of the pandemic, the Davao City Government imposed quarantine measures to mitigate the Covid-19 transmission, including imposing curfew, 24-hour liquor ban, use of food and medicine (FM) pass, and color-coding mobility to regulate the movement of the people.

During the early days of the enhanced community quarantine (ECQ), many were forced to stay home while the labor sector employed a work-from-home setup. Other establishments, however, were prohibited from operating, thus rendering some of their employees temporarily unemployed or worse, forcibly laid off.

However, the economy, which was one of the casualties of the government's strict regulation, had to reopen for the sake of employment and livelihood of the general public.

In anticipation of a possible surge of cases with the revival of the business sector, including the resumption of travel and mass transportation, the city capacitated its critical care and testing capacity.

When the city shifted to modified general community quarantine (MGCQ), the lowest quarantine status set by the national government, some restrictions were lowered down to allow the economy to recover.

Government support did not stop. The City Government launched the "Work for Davao" program, an emergency employment cash for work for individuals who were terminated, laid off, or with foreclosed business or offices.

The city also provided educational assistance, through the Eskwela Dabaw, to children whose parents' income was affected by the Covid-19 pandemic.

The business sector also received assistance from the local government through reduction of local fees and charge.

Private sector, community give back

Bayanihan (teamwork) spirit has been an innate characteristic of the Filipino since history.

The Covid-19 pandemic, one of the country's gravest health crises, did not stop Filipinos especially Dabawenyos from lending a hand in times of uncertainties and disasters.

With limited resources and capacity in responding to the crisis, admittedly, the government can only do so much.

Private sectors, during the early days of ECQ, especially hotels and other accommodation sites, offered their establishments to serve as temporary homes for medical frontliners, and as a temporary treatment and monitoring facilities (TTMF).

Different sectors and foreign embassies also donated groceries for indigent families, and gadgets such as laptops and tablets for online distance learning students.

While negotiations between Davao City government and some vaccine makers is still ongoing, some businessmen have already signified their intention to contribute to the purchase of Covid-19 vaccines, Davao City Mayor Sara Duterte-Carpio revealed in a radio interview.

During the early days of quarantine, ordinary individuals also revived a very old Filipino tradition -- barter, a system of exchange in which participants in a transaction directly exchange goods or services for other goods or services without the use of money.

If there’s one good thing that this pandemic and quarantine have proven to us as a community, it is the spirit of Bayanihan that makes us resilient in whatever crisis we are facing.

Community pantries were also formed as another form of Bayanihan by various sectors in Davao City and some parts of the region after being inspired by the Maginhawa Community Pantry in Quezon City.

The concept of the pantry aims to help less fortunate and encourages others to donate and share their blessings.

Despite reports of alleged "red-tagging" and political motives, many still continue to mount their own community pantry with the sole aim of spreading generosity.

The pandemic may have disrupted the world but this did not divide us Filipinos. The Covid-19 virus may be contagious, but our spirit of unity and resiliency spread like a massive fire.

Not even social distancing can prevent Dabawenyos from helping one another.