Cebu City eyes use of cryptocurrency in City Hall transactions 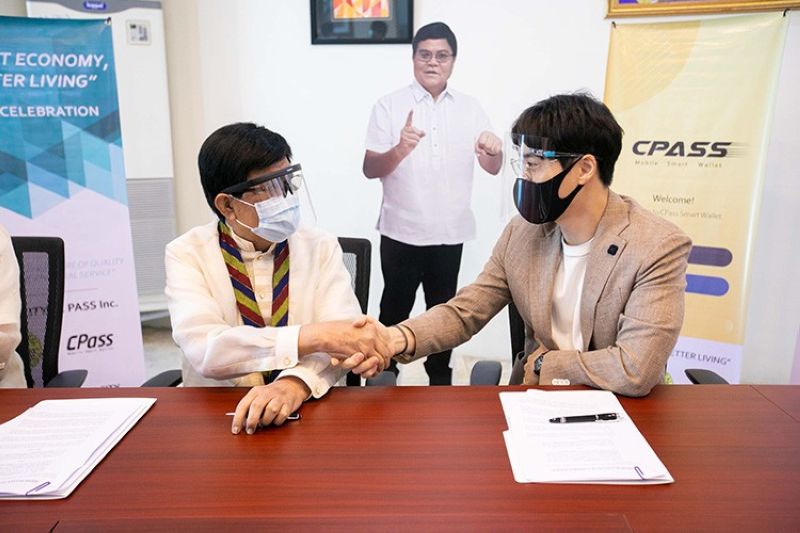 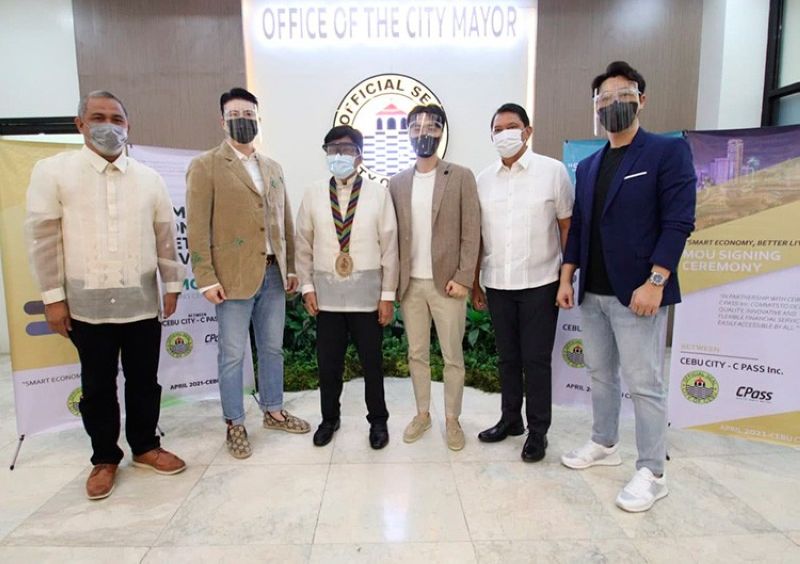 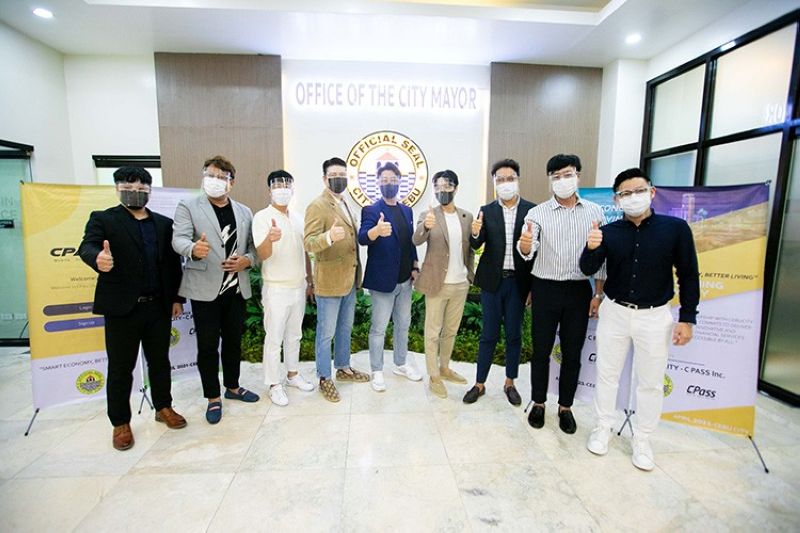 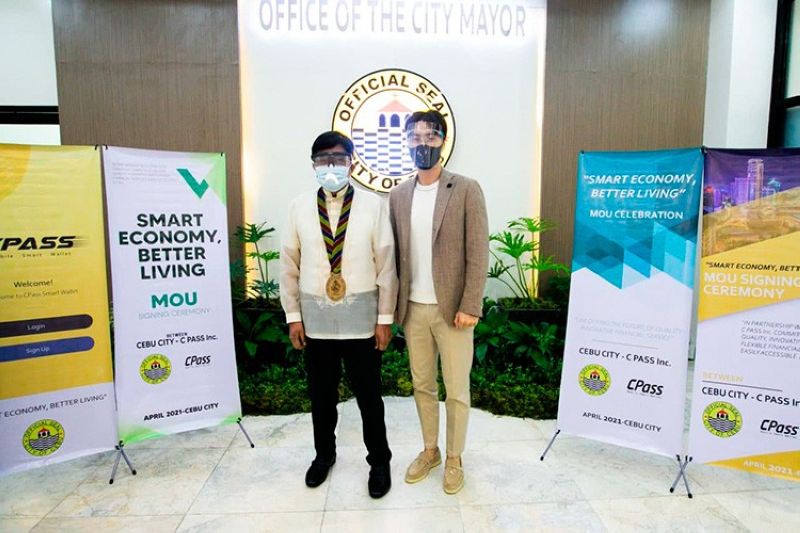 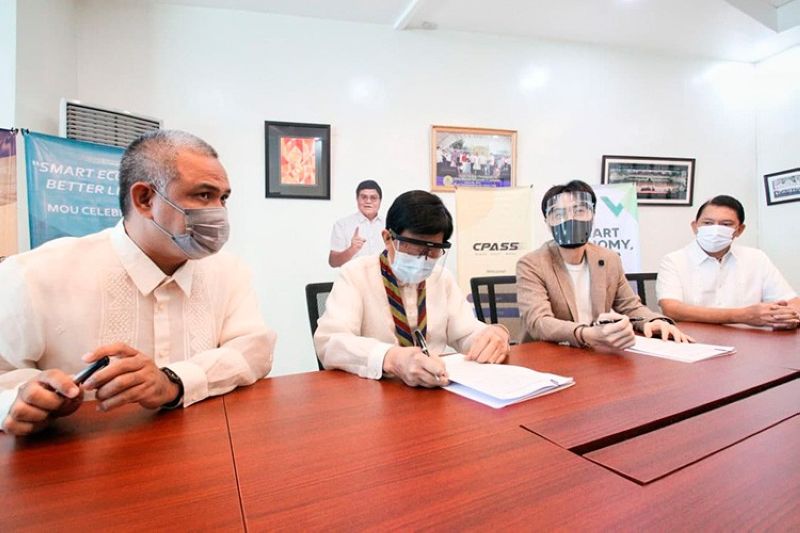 This, after City Mayor Edgar Labella signed a Memorandum of Understanding on April 15, 2021, to jointly explore with C Pass Inc., represented by chief executive officer (CEO) Jaewon Kim, the feasibility of the city using C Pass cryptocurrency and remittance and payment system for the city government.

Kim said C Pass will immediately comply, adding that their cryptocurrency C Peso has been issued.

He is confident that the City will see the advantages of their cryptocurrency, and sees wider commercial use of C Peso—a stable coin that people can buy and load unto their digital wallets. It is based on the blockchain technology of Ethereum, and uses the same system employed in Korea.

The coin can be conveniently and safely used in virtual City Hall transactions using either a web-based or an app-based remittance and payment system, as well as in physical but contactless transactions using QR code and similar technologies.

Kim assures that it will “contribute to and revitalize the economy in Cebu City.” He sees opportunities for wider use of the safer and more stable system beyond making City Hall payments. He foresees its use in foreign direct investments and trade.

Founded in Cebu as a Filipino and Korean enterprise, C Pass Inc., through its subsidiaries engaged in the food and construction sectors, has been active in Cebu since the start of the pandemic. It has taken part in emergency response and numerous humanitarian actions.

While online payment methods are already employed by the City, the use of C Peso adds to the ease of doing business with the city because it removes the inconvenience of having to visit a bank or a "pera padala" (money remittance) center.

Moreover, the value of the coin does not change regardless of currency fluctuation and inflation. This makes it advantageous for people, including low-income Filipinos, overseas Filipino workers remitting money to family, tourists and foreign investors.

If all goes well, Cebu City will be the first local government unit in the Visayas to employ cryptocurrency, City Councilor and Finance Committee chairman Raymond Alvin Garcia said in a separate interview. SPONSORED CONTENT