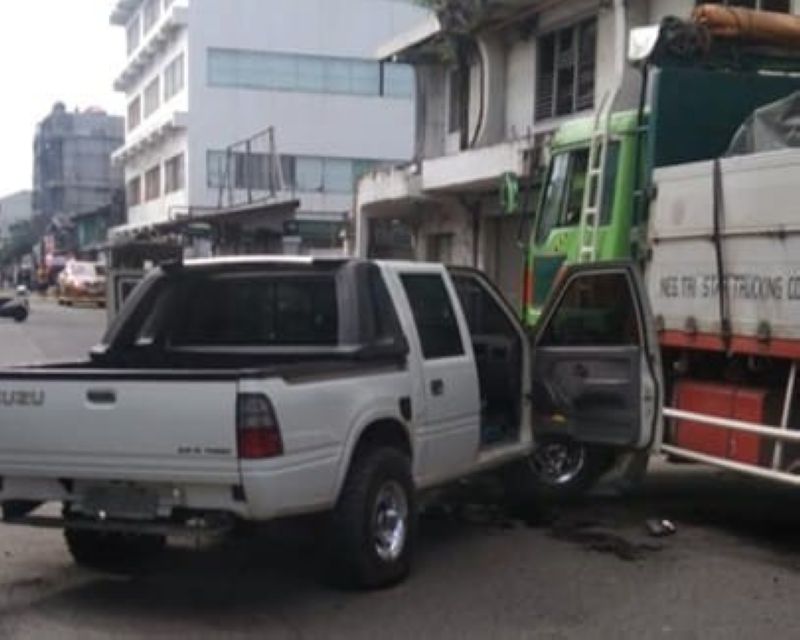 DRUG charges were filed Tuesday, April 27, before the City Prosecutor's Office against the member of the Divinagracia Drug Group who was arrested in a drug bust on Malaspina Street, Barangay Villamonte, Bacolod City on Monday, April 26.

Rosales, a resident of Barangay Bata, Bacolod City, was injured while his live-in partner Hilda Trujillo was killed after they shot it out with operatives after sensing that they were dealing with a policeman.

The suspects were on board an Isuzu pick-up vehicle and tried to escape, but the police managed to retaliate, hitting them on their bodies. Their vehicle also bumped the truck parked in the area.

They were rushed to the Corazon Locsin Montelibano Memorial Regional Hospital, but Trujillo did not survive.

Both of them were tagged as high-value individuals (HVI) in Bacolod City.

Alias Bro or Boss was named as the source of illegal drugs by Tulot, who was already charged with murder in the killing of his four relatives on April 7.

Soliman said Rosales and his live-in partner were identified as members of Divinigracia Drug Group in Negros Occidental.

In 2017, Rosales and Trujillo were also arrested in a drug bust in Bacolod City.