Tacloban student kills self over ‘module’ 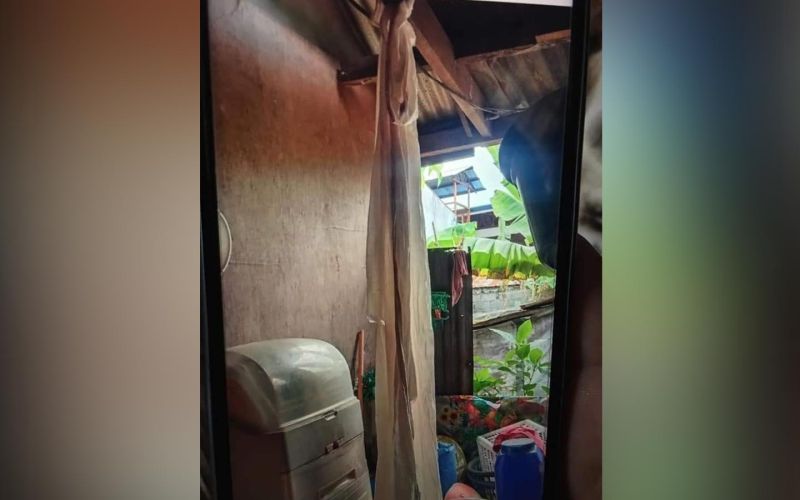 A 17-YEAR-OLD male student allegedly killed himself after suffering depression over his “school modules” in Tacloban City Tuesday, April 27, 2021.

Police said the victim, a Grade 10 student, hanged himself using a blanket outside their house.

His lifeless body was discovered by his brother around 6 a.m. Tuesday, April 27.

Initial investigation revealed that prior to committing suicide, the student opened up about having difficulty answering his school modules.

The family and relatives of the victim were convinced that the student committed suicide, police said in the report.

Meanwhile, education officials have launched an investigation on the incident.

The Department of Education adopted the modular or distance learning in the country amid the Covid-19 pandemic.