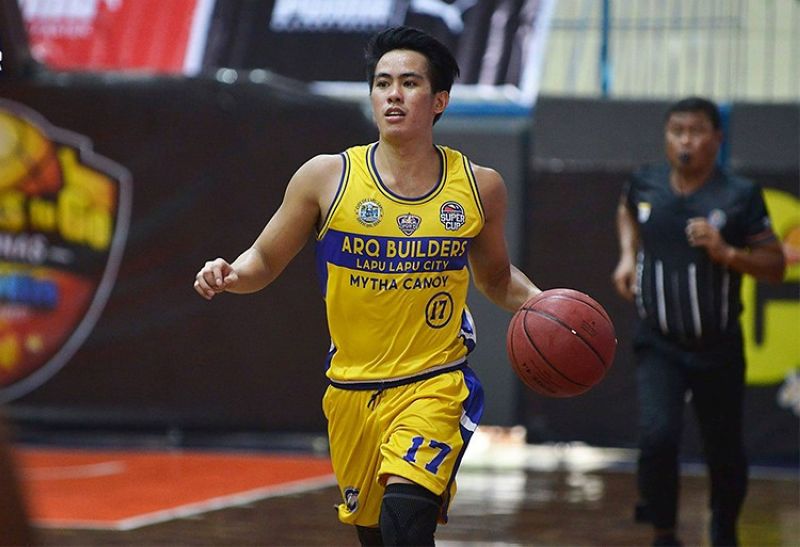 ALCANTARA -- ARQ Builders Lapu-Lapu guard Rendell Senining has been cleared by the officials of the Pilipinas VisMin Super Cup of any game-fixing allegations and has had his suspension lifted, clearing him to play on Thursday, April 29, against the MJAS Zenith-Talisay City Aquastars.

The league’s chief operating officer Rocky Chan made the announcement during a press conference on Wednesday evening.

“Rendell senining, after serving a six game suspension, will officially play tomorrow against MJAS Talisay,” said Chan. “He has also been cleared of any game-fixing allegations in connection with April 14 game.”

Senining was initially suspended for the rest of the season for his actions during the controversial game between his team and the now-banned Siquijor Mystics. He also received an incredible amount of criticism online after footage of him -- a right-handed player -- shooting free-throws with his left hand, went viral.

“Thank you for giving me a second chance,” said Senining. “I apologize to everyone for my actions. I know it was a very bad sight to see and I learned my mistake the hard way. Sorry sa mga na-affected.”

Senining assured everyone that he would accept the consequences if ever a repeat incident would occur. He also is set to lead some basketball programs of the league. (JNP)