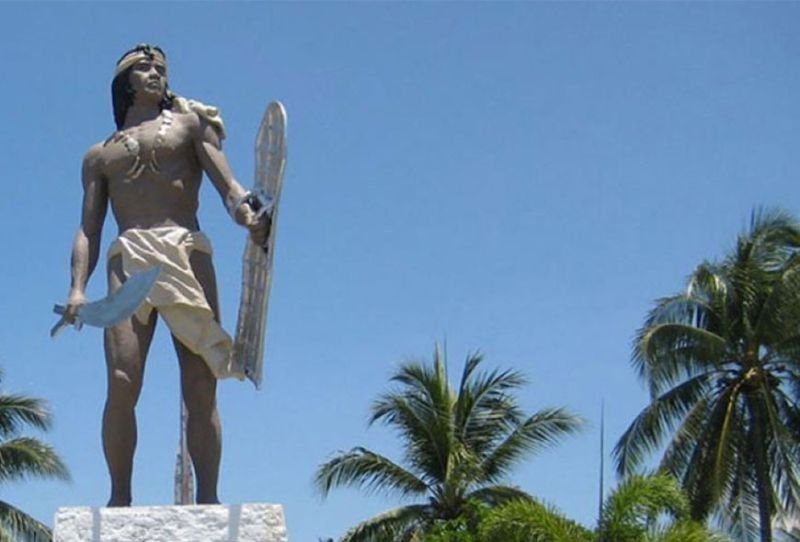 This was how Cebuano archaeologist and historian Jobers Bersales described the information shared by Sen. Christopher Lawrence “Bong” Go in his speech during the commemoration of the Battle of Mactan on Tuesday, April 27, 2021.

In his speech during the quincentennial celebration of the Kadaugan sa Mactan on April 27, 2021, Go said Lapulapu, the native chieftain who killed Portuguese explorer Ferdinand Magellan, was a Tausug sent to check the presence of foreigners on Mactan Island.

“It is laughable. At the same time, it is also sad that Sen. Bong Go’s speechwriter did not go beyond podcast. All he or she could have done was to consult the one and only source about Lapulapu historically and that’s (Antonio) Pigaffeta, who wrote the chronicle, The First Circumnavigation of the Globe,” Bersales said.

Bersales said it is incumbent upon the National Quincentennial Committee (NQC) to issue an official statement and the Lapu-Lapu City Government to clarify its stand.

He said the Spaniards then were already familiar with Muslims.

Had Pigafetta seen Lapulapu as a Muslim, he would have mentioned this in his chronicles. But he did not, Bersales argued.

“Besides, if Lapulapu was Muslim, given the experience of Spaniards in the Muslim (southern part of Spain), they would have been very careful in their dealings with Lapulapu when they heard that they refused to recognize Spanish sovereignty,” he added.

Go’s narrative went against all historical records of the Battle of Mactan, Bersales said.

“Our ancestors were not talawan (cowards). We do not need people from the Sulu sultanate or from Mindanao to fight our own battle,” he added.

In his speech during the 500th commemoration of the Battle of Mactan in Lapu-Lapu City on April 27, Go cited Abraham Ijirani, secretary-general of the Sultanate of Sulu.

Ijirani’s version states that Lapulapu was a Tausug warrior who was ordered to monitor some islands where foreigners were seen.

Citing Pigafetta, the NQC website described Lapulapu as a ruler of Mactan.

On April 27, 1521, Magellan and 60 of his men confronted Lapulapu and more than 1,000 local warriors to demand that they surrender to be spared from being lanced. The local warriors replied that they too had lances made of wood hardened with fire and could likewise wound their enemy.

Magellan ordered his men to set fire to two huts near the beach and then moved ashore, with four dozens of his men. A dozen others were left to guard their boats. The warriors of Mactan charged forward and around the Spaniards. Magellan and eight of his men were killed.

Magellan led the Armada de Molucca in search for a western sea route to the Spice Islands. The maritime expedition became the first recorded circumnavigation of the world after it was completed by Spanish navigator Juan Sebastian Elcano in 1522. (WBS)