Gilas 3x3 to prepare for Olympic Qualifying Tournament inside bubble 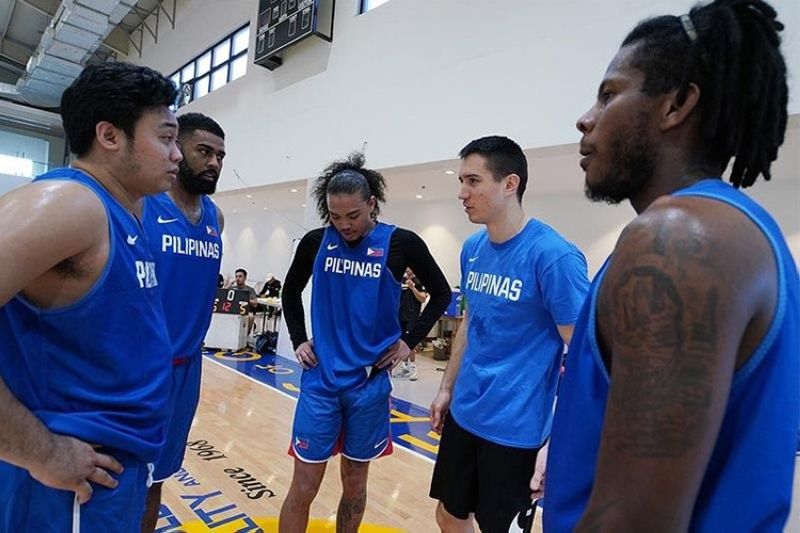 The Gilas Pilipinas 3x3 squad will be preparing for the Olympic Qualifying Tournament inside a bubble setup at the Inspire Sports Academy. (Contributed photo)

The Gilas Pilipinas 3x3 squad will be preparing for the Olympic Qualifying Tournament inside a bubble setup at the Inspire Sports Academy in Laguna.

The Samahang Basketbol ng Pilipinas made the announcement on Wednesday after it got the green light from the Philippine Basketball Association (PBA) for the availability of current PBA players Joshua Munzon, Alvin Pasaol, Mo Tautuaa, CJ Perez and Cebuano Leonard Santillan.

The team’s three-week training camp will start next week as they ramp up preparations for the FIBA 3x3 Olympic qualifier on May 26 to 30 in Austria.

“The SBP thank Commissioner Willie Marcial, the PBA Board of Governors, and the mother teams of the five players for their support,” said SBP President Al S. Panlilio in a statement. “All the players and coaches, led by SBP 3x3 Program Director Ronnie Magsanoc, have started the protocol necessary to enter the training bubble and they will start their practices next week.”

The Gilas 3x3 has a tough task ahead of them in the qualifying meet as they take on Qatar and then, Slovenia on May 26 before battling the Dominican Republic and France on the 28th.

Panlilio said it may be a tall order but the Philippine squad has what it takes to make noise in the upcoming tournament.

"We believe that the Philippines will have a competitive team in Austria. It's a big challenge to upset teams ranked in the Top 10 of 3x3 in Slovenia and France, but we have a good combination of skill, speed, size, and strength to give them a run for their money." (JNP)