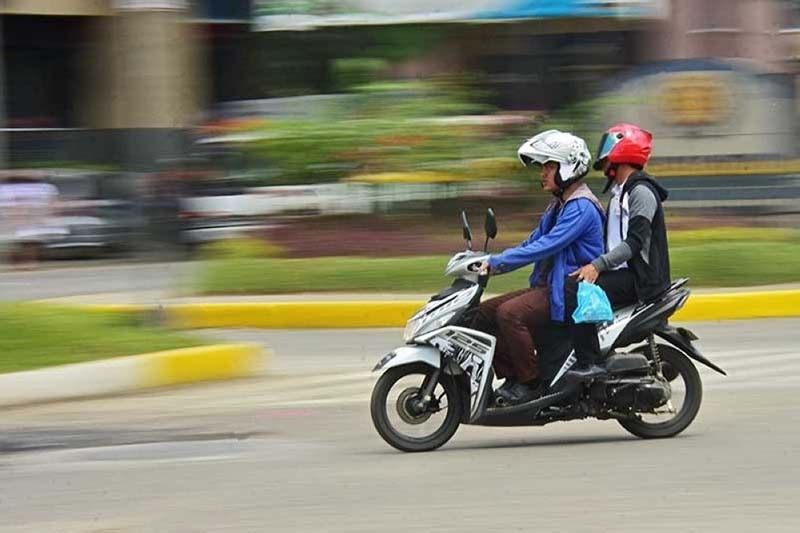 LAND Transportation Office (LTO) 7 Director Victor Emmanuel Caindec welcomed a recent administrative order of the Department of Trade and Industry that prohibits persons and companies selling products and services from offering an “installment only” mode of payment to consumers.

Feeling “elated and vindicated to hear of this development,” he said that this serves as a lesson and warning to those “who try to take advantage of the desperation” of Filipino consumers wanting to buy motorcycles.

“No longer are ordinary Filipinos held captive by unfair and insensitive ‘in-house financing’ schemes by unscrupulous dealers, but this also allows the entire motor vehicle industry to benefit from a more dynamic market financing landscape,” said Caindec in a statement.

In its Administrative Order (AO) 21-03 issued on March 23, 2021, DTI said that consumers should be given the option to pay in cash, in installment, or a combination of both.

“Denial of the right of the consumer to pay in cash shall constitute a prima facie violation of Article 52 of the Consumer Act,” said DTI.

Caindec has been going after motorcycle dealers owned by the Du family after he discovered issues of allegations on delayed registration and non-release of Certificate of Registration of motorcycles in 2019.

Last week, Senator Richard Gordon told LTO Assistant Secretary Edgar Galvante, Caindec, and the Bureau of Internal Revenue to “go after the motorcycle dealers who have been charging undue interest rates to motorcycle owners and yet they have not filed proper taxes.”

For Caindec, DTI’s AO shows “that government will work in unison to protect the interests of its citizens.”

The AO requires that any sales transaction with an installment as a mode of payment should comply with the following:

The AO also requires sellers to post payment options clearly within their premises and present them in a way that is easily understood by the consumers.

Caindec said that LTO 7 has been “at the forefront in the advocacy for stronger protection of consumer rights, especially for motorcycle and vehicle buyers.”

“This order by the DTI, alongside the findings of the honorable Senate Blue Ribbon Committee headed by Senator Richard Gordon, highlights our revelations on motorcycle dealer malpractices which put at a disadvantage ordinary Filipino motorcycle buyers,” he said. (NRC, JOB, PR)
< Previous PageNext Page >