What to watch out for in Sarah G’s virtual concert 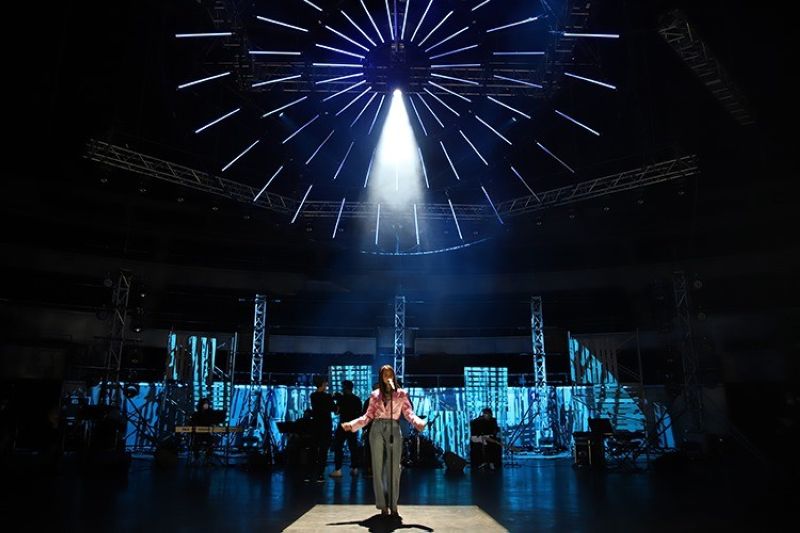 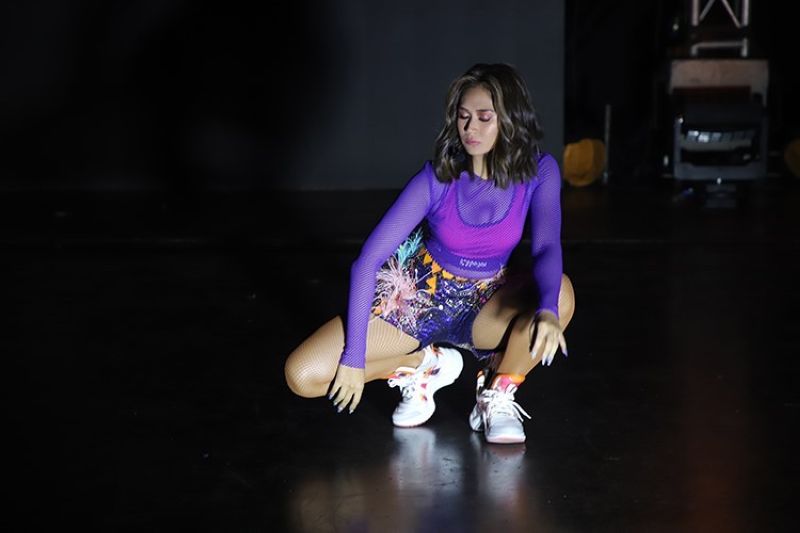 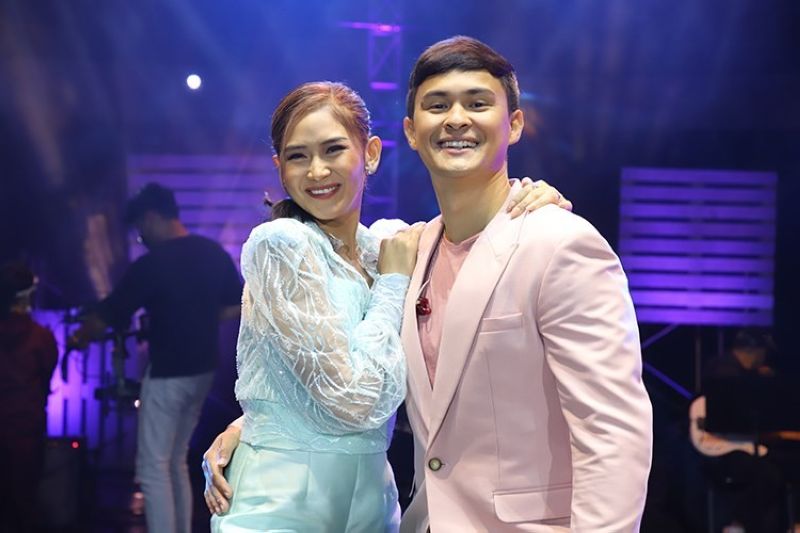 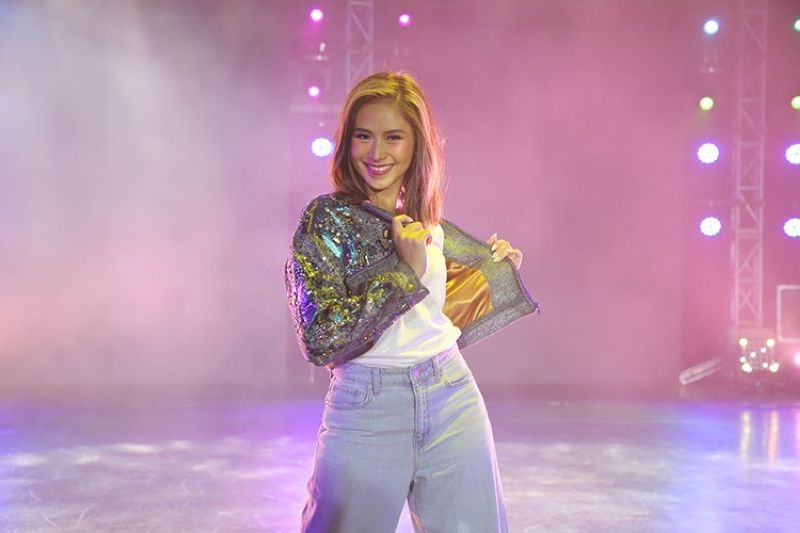 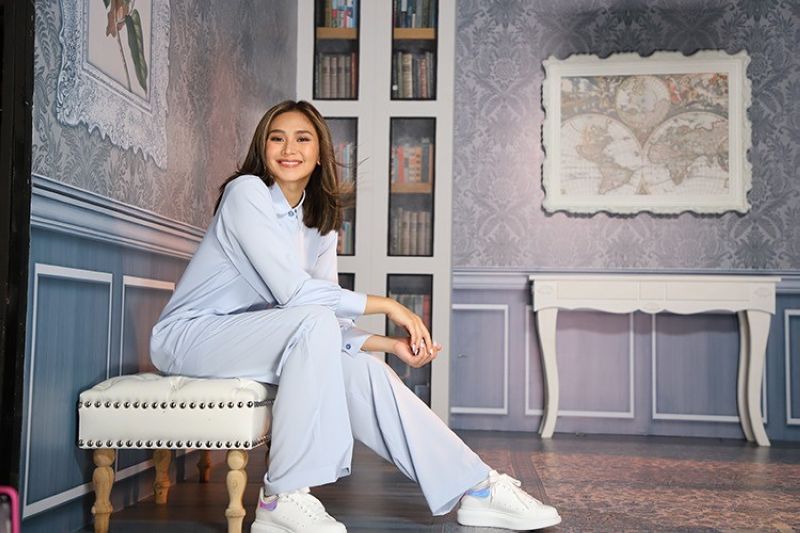 IT WAS a two-hour long treat and extravaganza especially for her Popsters who surely missed seeing their idol Sarah Geronimo on stage -- this time via a live streaming of her first-ever digital film concert billed as “Tala: The Film Concert” last March.

Sarah G truly did not disappoint. As expected, the film concert trended on social media after the show was streamed on KTX.ph and iWantTFC.

Now that the digital concert will have a rerun on May 1 and 2, here are the concert highlights I think virtual concert goers shouldn’t miss:

Topping the list is her well-applauded execution of her hit song Ikot-Ikot. Sarah G shows she’s that artist that always gives her fans something new and bold. In this performance, the Popstar Royalty performed, slide, glide, and rolled over while singing in a revolving set.

I love how Sarah G mellowed down the concert atmosphere by crooning “Your Universe,” “Ganito,” “The Great Unknown,” and “Tagu-Taguan” with her special guests Champ Lui Pio and J Makata.

Her version of Rico Blanco’s “Your Universe,” is extra adorable as she involved her cute puppies in the show.

It’s one of her strengths -- dance moves. The way she conquers the stage every time she performs is exceptional. Her voice, moves, and charisma are such a perfect combination that truly makes her this generation’s total performer and only popstar royalty.

Some of her performances that show her crazy moves are her versions of The Weeknd’s “Blinding Lights”; Dua Lipa medley (“Levitating,” “Break My Heart”); and BTS’ “Dynamite.”

Of course her staple concert numbers of her original songs like “Kilometro” and “Sa Iyo” are also something you need to watch out for.

Minutes before the concert ended, her husband Matteo Guidiceilli performed for her wife hit love song “If You’re Not the One.” The stage was filled with love when Sarah joined him on the stage for a duet of Ed Sheeran’s “Best Part of Me.”

Ending the concert with a bang, Sarah G surprised her fans with a performance of Tala’s fresh choreography with the G-Force. Her Tala song became a super hit song late 2019 and early 2020 after many Filipinos and other people tried the internet-born dance challenge. Tala is now the most-watched music video on Youtube with over 170 million views as of writing.

If you missed the first run of the concert in March, now is your best time to witness the Philippines' top-selling digital concert of all time.