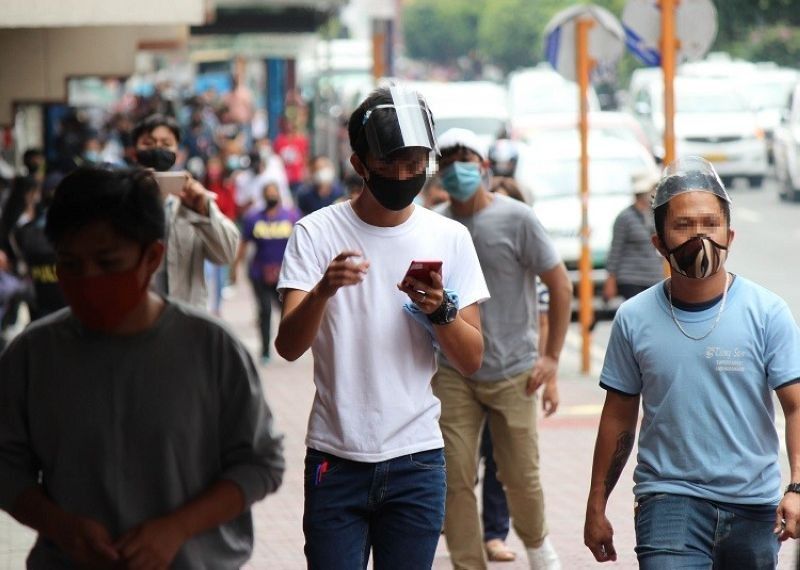 He said the Inter-Agency Task Force (IATF) for the Management of Emerging Infectious Diseases approved the appeal of local government officials for these new quarantine classifications.

Ifugao will be under MECQ from May 1 to 14, like the National Capital Region and provinces of Bulacan, Cavite, Laguna and Rizal.

"They appealed. We looked at two-week daily attack raate and their hospitalization rate, and they met the cut," Roque said in a televised press briefing.

Areas under MECQ for the entire month of May are Santiago City in Isabela, and the provinces of Quirino and Abra.

Puerto Princesa will join the other areas under GCQ for May: Apayao, Benguet including Baguio City, Kalinga, Mountain Province, Cagayan, Isabela, Nueva Vizcaya, Batangas, Quezon, Lanao del Sur and the cities of Tacloban, Davao and Iligan.

In GCQ areas, leisure businesses are allowed but at a limited capacity. (SunStar Philippines)