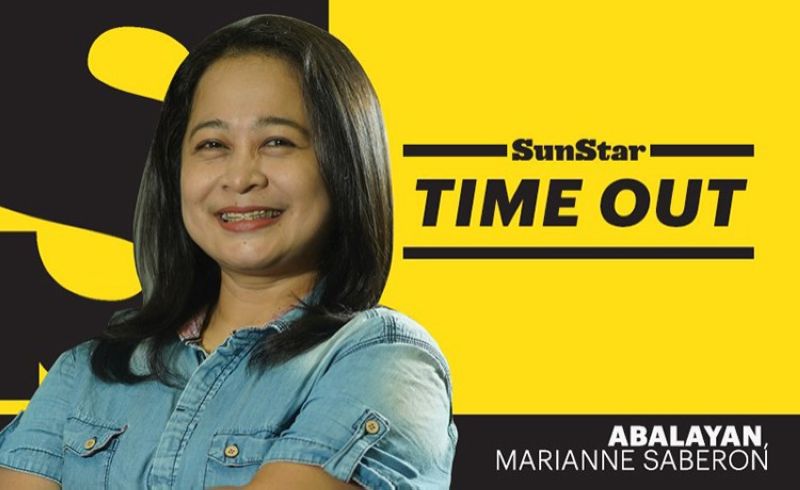 Torre, who was the keynote speaker of the virtual awarding ceremonies of the Mayor Inday Sara Duterte National Youth & Schools Chess Championships 2021 Mindanao Leg on Wednesday, April 28, said, "Modesty aside, naisama ako sa Hall of Fame sa chess, nag-iisang lalaki sa Asia at gusto kong ide-dicate yan sa ating mga kabataan kahit papaano sa na achieve natin ay ma-inspire kayo na may kakaibang kakayahan ang mga Pilipino sa laro ng chess (Modesty aside, I was included in the Hall of Fame in chess, the first male player in Asia to do so, and I dedicate this to the youth, hoping that they'll get inspired with what I have achieved and for the fact that Filipinos have unique ability in chess)."

At 69 years old, Torre stayed awake late Wednesday night during the awarding ceremonies to give his inspirational message to the participants in different age-groups of the chessfest sanctioned by the National Chess Federation of the Philippines (NCFP).

There was no trace of impatience on his face while giving his words of wisdom. There was only that passion to encourage the young woodpushers to use their strategies in chess in their own lives.

I can't help but take notes on what he said. It's really true. Chess players, including Filipinos, are endowed with brilliant thinking capabilities. If only they maximize this gift of theirs in the sport -- the ability to strategize, to think in advance, to defend themselves, and to attack when the opponent least expects it, and to win or bounce back from a loss -- it would be easier to wade through life with that winning and forward-looking attitude.

I got the chance to meet GM Torre many times in previous coverages here and out of town but it was during a dinner meet and greet at Chippen's Buffet that I had a casual talk with him and his wife. However, I could no longer remember when it was but it was NCFP regional director James Infiesto invited me along with other members of the sports media.

He was really down to earth. Over time, with numerous achievements to his name, Torre has kept his prominence not just in the field of chess but also in the entire sports community. This living legend is truly a great sports hero worth to be emulated by everybody.

That very humble and sacrificial gesture of being with the kids at the virtual ceremony past 10 p.m., when he could have already gone to bed at that time, really made such an impact to me and the rest of the participants. That, GM Torre, was such a good move! We salute you!