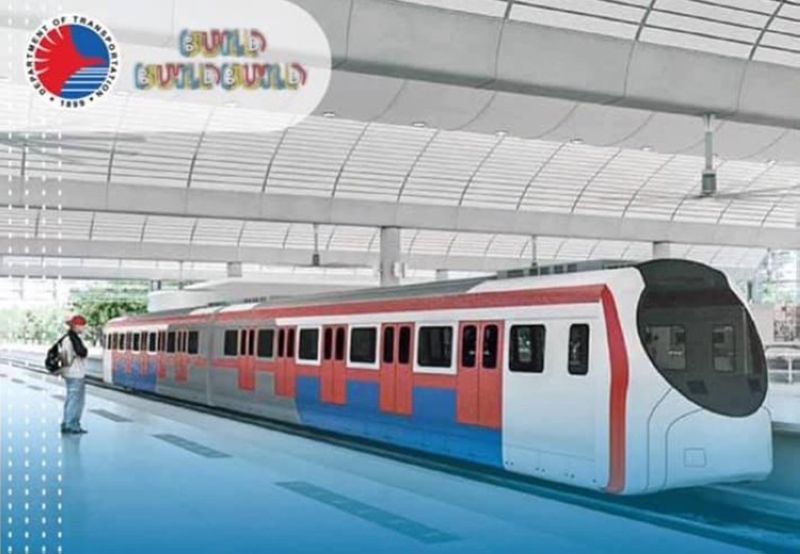 A GOVERNMENT official said the Department of Transportation (DOTr) assured that the Mindanao Railway Project-Tagum-Davao-Digos (MRP-TDD) Segment will partially operate before President Rodrigo Duterte steps down in mid-2022.

Based on the information provided by DOTr, Lim said the big ticket project is currently at its road right of way (RROW)-acquisition phase.

The official said the agency is targeting to complete the RROW acquisition for the 102-kilometer phase 1 of the Mindanao Railway Project by the third quarter of 2021.

She said the RROW acquisition for the depot and stations sites of the TDD segment is ongoing with the property owners.

"They hope to complete this process at least earliest by the third quarter of 2021, and hopefully by the fourth quarter, the actual construction would already commence," Lim said.

But the Neda chief said the loan negotiation between governments of Philippines and China, through an official development assistance ODA is still being "perfected."

"The Chinese government has yet to identify three shortlisted bidders, Chinese companies that would participate in the tendering process of the actual construction of the railway TDD segment," Lim said.

Eje said the railway project is supposed to be completed with a loan from China, but the project was delayed.

The agency is currently working on the TDD Segment, which has a total project cost P81.7 billion.

He said they are expecting the loan agreement with China to be signed this year.

The TDD segment has a total of 100 kilometers, which is expected to reduce travel time between Tagum City, Davao del Norte and Digos City, Davao del Sur from 3.5 hours to 1.3 hours.

Based on the timeline given to them by DOTr, the schedule of the construction is expected to last until the second quarter of 2022.

Partial completion of the project is expected within the first quarter of 2022 and full operations at the end of the second quarter of the same year.

The original proposal was a two-rail electric train system, but the DOTr approved the monorail locomotive system or the diesel-electric multiple units. Earlier, the Mindanao Development Authority and the Regional Development Council (RDC) in Davao Region questioned the approved design.

The MRP is one of the big projects announced by Duterte in his first State of the Nation Address in 2016.