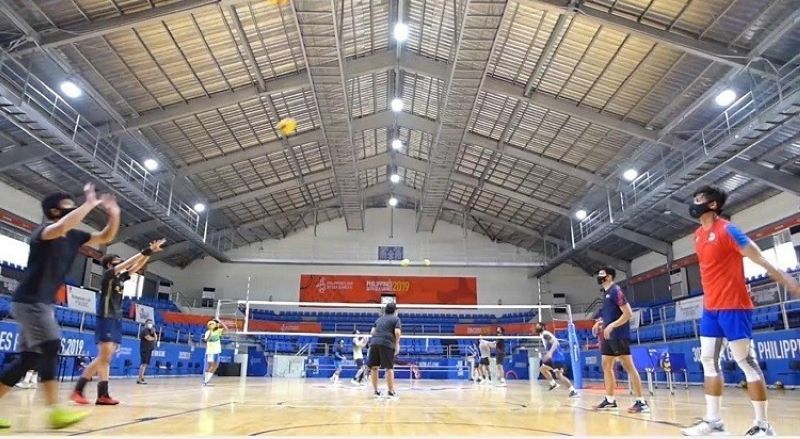 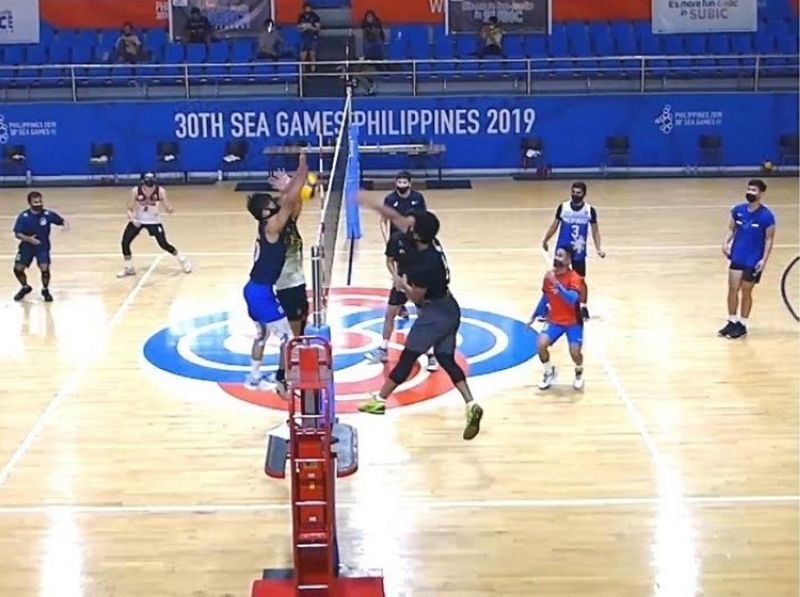 THE Covid-19 pandemic did not hinder the Philippine National Volleyball Federation (PNVF) from getting favorable responses from players in the just-concluded national volleyball team tryouts at the Subic Gym bubble.

Strong potential talents sent the coaching staff deep into the night figuring out who to pick and who not to.

“I’m sure the coaches will have a hard time determining who to pick,” said PNVF president Ramon “Tats” Suzara, who added that the men’s and women’s volleyball teams will be composed of 20 players each.

The 2019 Southeast Asian Games silver medalist Marck Espejo said the pandemic did not slow him down. Espejo squeezed out inspired performances from national teammates Jessie Lopez and Josh Retamar—and 29 others who were split into morning and afternoon sessions.

Thirty-one of the 40 players invited to the men’s tryouts answered the call. Nine missed the exercise, including Bryan Bagunas who just arrived recently in the country from his Japan V. League stint and had to complete a 14-day quarantine.

“Maayos ang tryouts, una kasi batch by batch ang tryout at sobrang dami ang nag-attend [the tryouts were good, because the tryouts before were done batch by batch, and there were too many attending,” long-time Philippine team skipper John Vic de Guzman said. “Makikita mo din na talagang gustung-gusto ng lahat na makapasok sa national team [you can also see that everyone really wants to get on the national team].”

All tryout participants underwent reverse transcription-polymerase chain reaction (RT-PCR) tests and were made to wear face masks throughout the tryout proceedings.