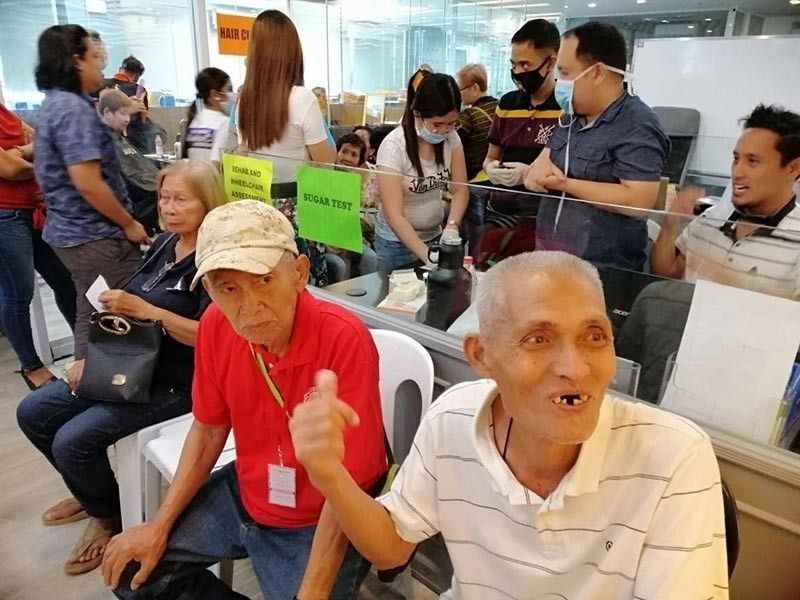 MAXIMIZE GOOD. May 3, World Press Freedom Day 2021, reminds each one — the powerful and the powerless — of the importance to maximize opportunities in telling and sharing stories to improve the welfare of the public, particularly citizens prevented from exercising their rights and gaining access to resources. (SunStar file)

CHOOSE and verify information before sharing.

Thirty years after the Windhoek Declaration, the campaign to uphold independence and pluralism in communication continues, specially in these times when new tools and conflicting agenda turn communication into a complicated and fraught arena.

On April 29-May 3, 1991, African independent journalists formally declared their support for press freedom, pluralism and independence during a seminar organized in Windhoek, Namibia by the United Nations Educational, Scientific and Cultural Organization (Unesco) and other international institutions.

The Windhoek Declaration is one of the earliest resolutions serving as foundation for the commemoration on May 3 of World Press Freedom Day.

In 1991, African journalists pushed back against state interference and violence. In these times, the responsibility to practice and defend press freedom and responsibility extends beyond media professionals to include civil society.

Should the social value of information be prioritized over popularity or controversy? Journalist, teacher, and communication scholar Jason A. Baguia recently posed on the social media website Facebook a rhetorical question for media workers and netizens on “how to avoid becoming platforms for free publicity for those who are running a year from now.”

The University of the Philippines (UP) Cebu assistant professor taps his academic writing, journalistic articles and social media posts to advocate for coverage of information that the public needs but has limited or no access to in the trimedia.

In his personal media literacy campaign, Baguia regularly shares timely and significant articles posted by media advocacy groups, such as the April 30 post by the Center for Media Freedom and Responsibility (CMFR) on the “Bong Go Daily,” a media trend to publish puff pieces on politicians to create a pre-electoral buzz.

The content analysis comparing national broadsheets and primetime news programs is part of the CMFR’s advocacy to review media practices and encourage more responsible stakeholdership in preparing the electorate for the national elections in 2022.

UP Cebu Mass Communication graduate Andrea S. Pineda was living the dreams of her peers during the three years she worked as a segment producer for “24 Oras,” a multi-awarded television program broadcast by the GMA Network.

After the shooting and airing of news reports and documentaries focusing on the marginalized, Pineda wrote and contributed articles to national broadsheets and Subselfie, an independent blog run by young journos.

Inspired by the struggles of students, families and teachers, she shifted careers, resigning from the network to join the Teach for the Philippines, a non-profit organization that commits to giving all Filipino students access to “inclusive, relevant and excellent education.”

First serving as a Teacher Fellow from 2015 to 2017, she continues to serve as a substitute Teacher Fellow at the Numancia Central Elementary School in Del Carmen, Surigao del Norte.

Pineda feels that she has not left journalism as the values she learned from the industry help her as she serves through the public school system.

Personally witnessing how communities value education, Pineda continues to channel through social media the stories of her students and their community, inspiring her own network to help and donate to the school.

“There is a pressing need now for our civil society... to communicate to participate during these tough times,” she writes. “There is fear in speaking out but there is so much potential for change when we do. Our words and stories hold so much power to spark a movement.”

From Windhoek, Namibia to Cebu, Surigao del Norte and the global village. World Press Freedom Day reminds each one of the shared stake in using the power of information to benefit people, specially those deprived of their rights and marginalized in their access to resources.