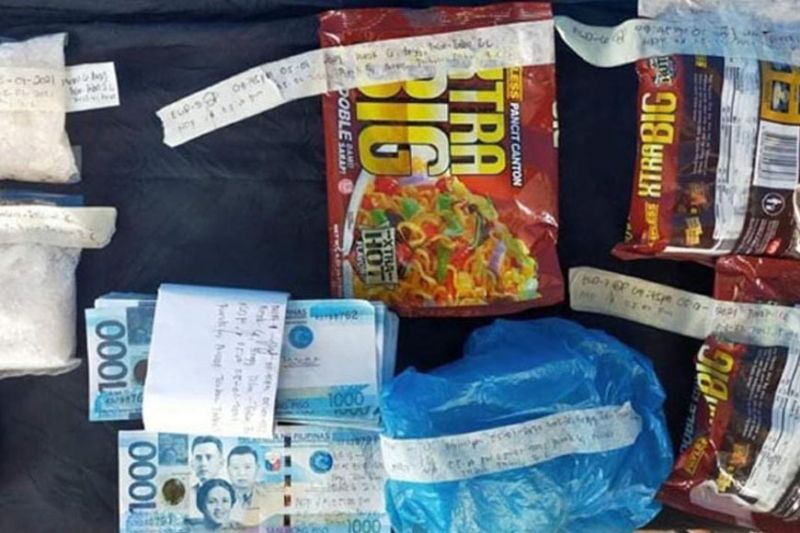 THREE people, including a village official, were arrested, while some P700,400 worth of illegal drugs were seized in separate anti-drug operations in the Zamboanga Peninsula, the police reported Sunday, May 2, 2021.

Duco said Tiol, a councilor of Poblacion South village, yielded some P20,400 worth of suspected shabu, P500 marked money, and P140 cash in different denominations believe to be proceeds money.

Seized from the two were some 100 grams of suspected shabu worth P680,000 concealed in empty packs of noodles, 180 pieces of P1,000 boodle money topped with one genuine P1,000 bill as marked money and other personal belongings.

Reyes said the anti-drug operation was launched following surveillance on the illegal activities of the two suspects.

The suspects will be charged for violation of the Comprehensive Dangerous Drugs Act of 2002. (SunStar Zamboanga)