Mendoza: Opening of classes to be determined by the President 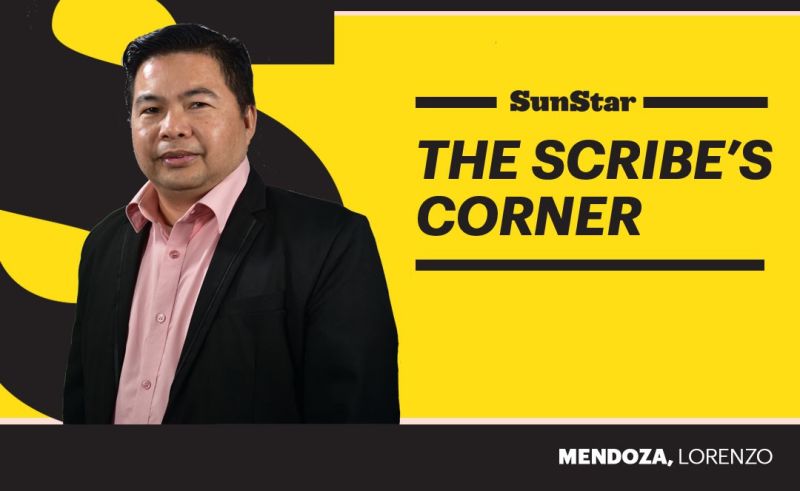 AS PROVIDED by the law, under Republic Act No. 11480, the school year shall start on the first Monday of June but not later than the last day of August.

However, in times of state of emergency or state of calamity, the President may also set a different start date for the school year as what happened in the current school year wherein the classes started on October 5.

This school year, as practiced whenever there is a countrywide state of calamity or national health emergency, President Duterte will still make the final decision about the opening of school.

This was clarified by Secretary Leonor M. Briones in a press conference hosted by Davao Region and Division of Tagum City on Friday, April 30. If the president and the cabinet members will agree on the recommendation of DepEd, the classes will August 23, this year after more or less six weeks of vacation as classes are expected to end on July 10.

Briones in a statement said that DepEd would like to emphasize that the President has the final decision on the opening of the school year, in accordance with Republic Act 11480.

Briones added that DepEd will be proposing various options for the President’s consideration. The August 23 start date proposal is only one of the options since DepEd is mandated to open the school year not later than the last day of August under the same law unless the President intervenes.

Contrary to the reports circulating that DepEd is not consulting its teachers and field personnel, Sec. Briones said it is still engaged in policy consultation and review with concerned stakeholders to figure out the best course of action.

As to what modality/ies will be used during the opening of classes will still be reliant be to the update/s of the health situation in the country as determined by the IATF-IED, the cabinet, and the President himself with consideration to the recommendation of DepEd after massive consultation.

Briones concluded that it should issue the official guidelines for School Year 2021 to 2022 calendar soon to better inform the public including all of its stakeholders, internal or external.