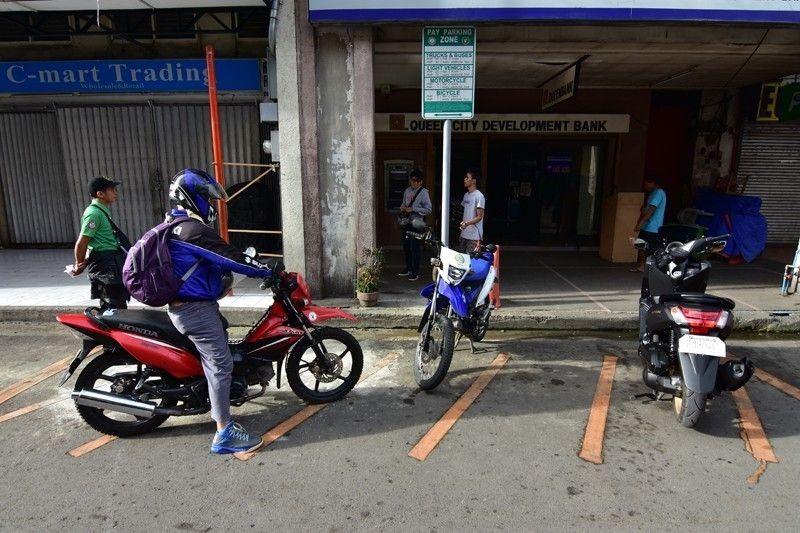 DUE to the Covid-19 pandemic and ongoing road constructions in some designated streets, the City Transport and Traffic Management Office (CTTMO) admitted that Davao City's collection of pay parking fees is affected.

CTTMO Head Dionisio Abude said in a press conference that they are incurring an average of P20,000 daily losses due to ongoing road construction on some streets designated as pay parking areas.

He added that the city incurred losses when Davao City shifted to enhanced community quarantine (ECQ) from April to May 15, 2020. The collection resumed beginning May 16 last year.

The parking zone is pursuant to City Ordinance No. 052-13, Series of 2013, an amendment to Ordinance No. 153-A, Series of 1990, entitled “An Ordinance imposing Parking Fees on all vehicle owners/drivers for using certain streets in Davao City as Parking Spaces and for other purposes” and the Comprehensive Transport and Traffic Code of Davao City (C.O. No. 0334-12, Series of 2012).

According to the Davao City Traffic Code, the paid parking scheme is implemented in 15 streets.

Based on their coordination with the Department of Public Work and Highways (DPWH), Abude said some road constructions along Monteverde, Pelayo, Iñigo, and San Pedro will last until December.

He said almost 28 public pay parking enforcers that were affected by the suspension of the pay parking scheme were not displaced as they will be reassigned to new pay parking areas recently approved by the CTTMO board. These will be in Magallanes (Pichon), Marfori, Bolton, which will be implemented starting May 1.

Pay parking will start at 6 a.m. to 9 p.m., from Monday to Saturday in the identified areas for the initial phase.