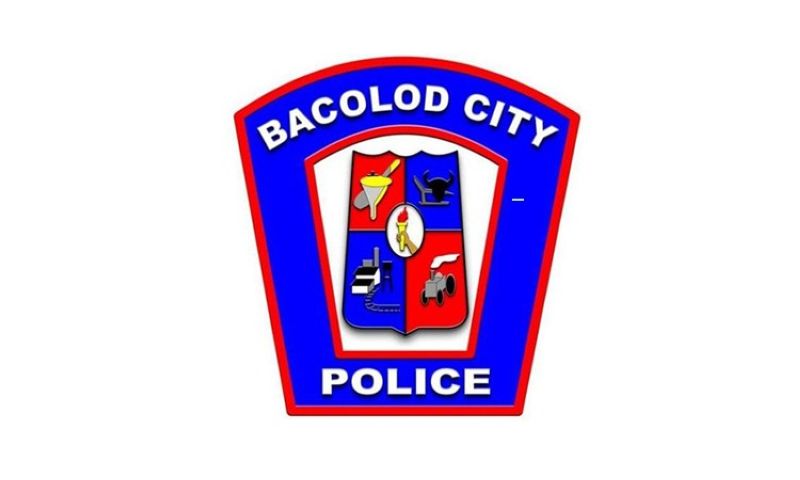 THE Bacolod City Police Office (BCPO) is conducting an investigation on the alleged threat received by one of the BCPO personnel last week.

Police Lieutenant Ma. Liberty Indiape, spokesperson of BCPO, said Sunday, May 2, 2021, that Colonel Manuel Placido, director of BCPO, already directed the Investigation and Detective Management Branch (IDMB) to conduct a thorough investigation on the alleged threat received by one of the BCPO's personnel.

She said they received a report that an alleged cake with a design of human ears placed on top of the cake was delivered to a policeman last week.

She added, however, that it was not determined yet, if it was really an ear of a human and it was already sent to the crime laboratory.

Inside the box, there was allegedly a letter threatening the police officer.

Indiape noted that for now, they do not have exact information of said report and they will wait for the result of the investigation of the IDMB.

"We will determine if it's part of his job or personal. It's also normal on the part of the police to receive a threat because we are only doing our job," Indiape said.

Indiape reminded the BCPO personnel to be dedicated on their job and always take care in doing the police operations.