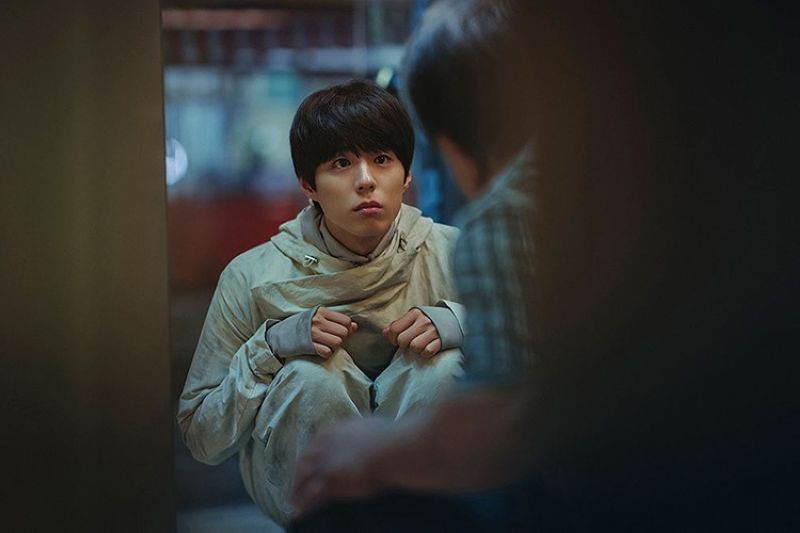 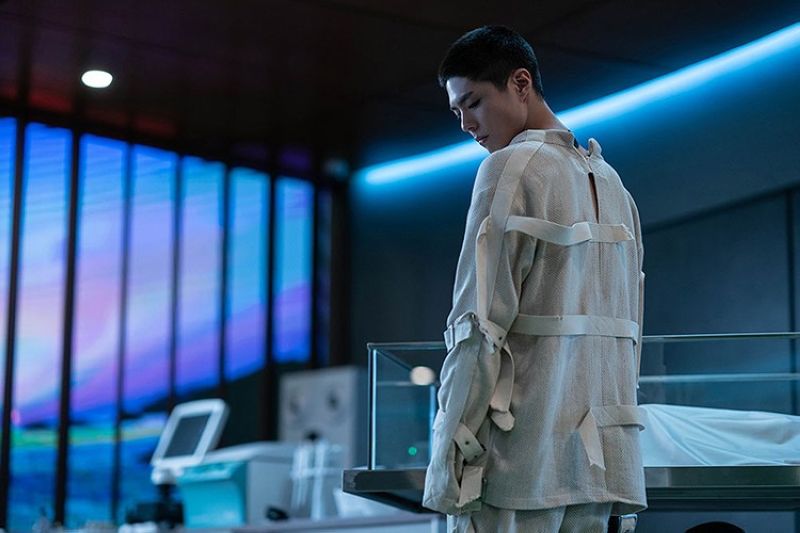 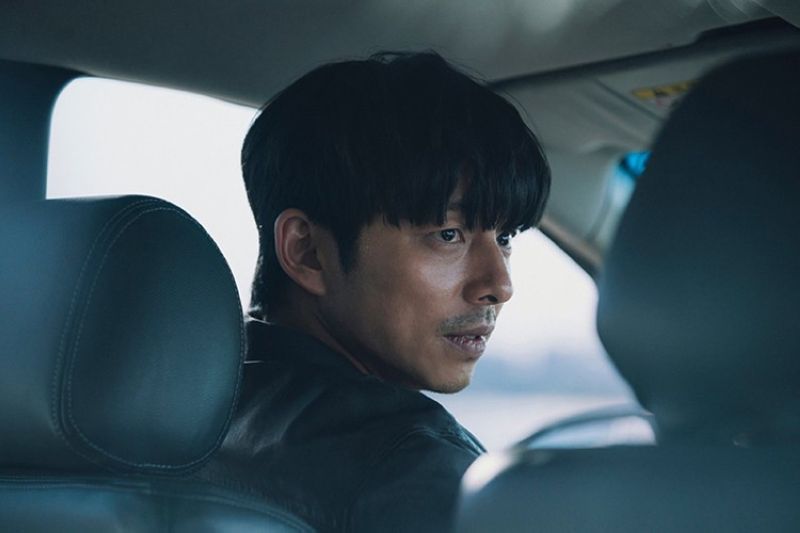 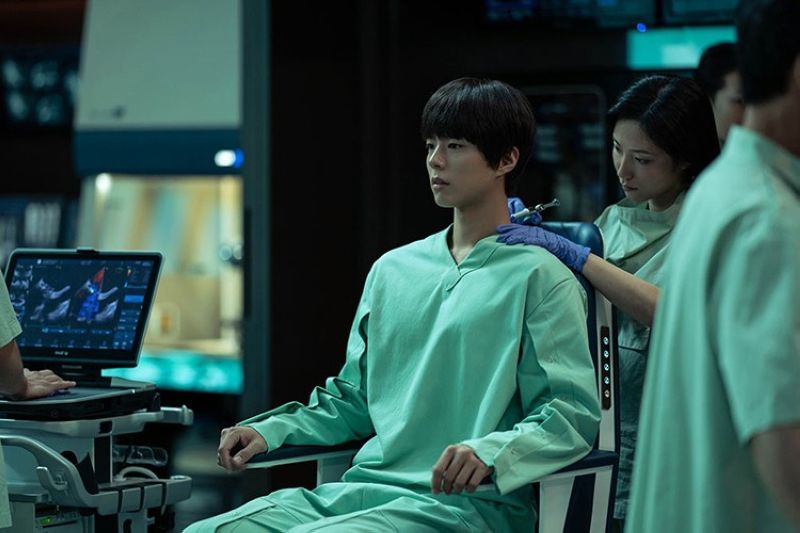 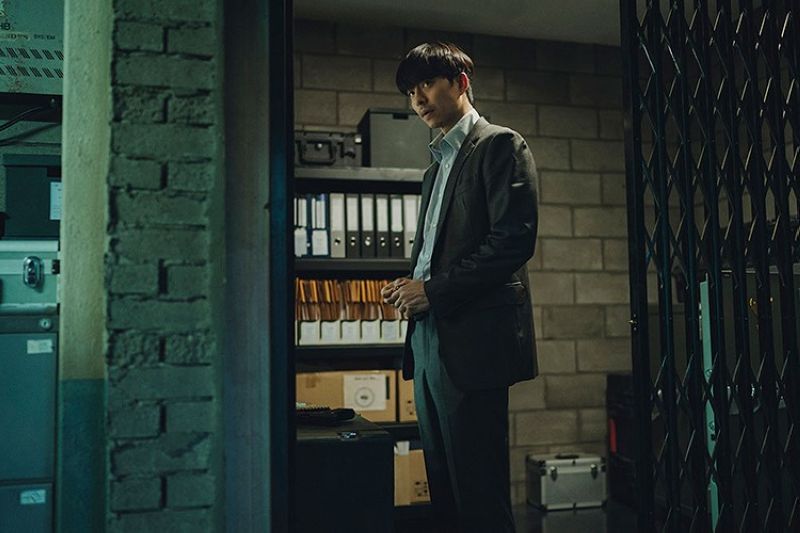 ASIA’S biggest stars combine in a race against time to save humanity.

The two hottest stars of their generations: Gong Yoo and Park Bo Gum, meet onscreen for the first time in the Human Drama movie, Seobok.

Former intelligence agent Ki-hun (Gong Yoo), who lives a secluded life as a result of a traumatic memory, is entrusted by his former boss with a secret mission to transfer humanity’s first cloned human, called Seobok (Park Bo Gum), to a safe location. However, the mission goes awry when the convoy is ambushed by unknown attackers.

Ki-hun and Seobok manage to escape together, but struggle awaits them around every corner as Seobok has spent his entire life in a lab and is fascinated by the outside world while Ki-hun only wants to complete his mission as soon as possible.

Various groups with conflicting agendas chase after Seobok, who is humanity’s greatest salvation but also its greatest threat. When the enemy finally closes in, Ki-hun and Seobok are forced to make the inevitable choice.

Gong Yoo made a name for himself with his stunning performance in the popular TV Show, Guardian: The Lonely and Great God (also known as Goblin) and in films such as Kim Ji-young: Born 1982, The Age of Shadows and Train to Busan. While Park Bo Gum left a lasting impression with his acting in TV Shows such as Record of Youth and Reply 1988; and in movies such as Coin Locker Girl and Roaring Currents.

It’s a rare movie collaboration of two big stars, and knowing how special the movie is, they prepared well for their roles. Gong Yoo lost extensive weight to prepare for his role as a neurotic man on the edge, suffering from trauma and fearing his looming death. All these emotional changes Gong Yoo was able to capture, and still deliver great action sequences as an ex-agent.

Meanwhile, Park Bo Gum will reveal another side of him as an actor, as he tackles the challenging role of a human clone, which required showing the innocence of a child as well as an animal-like rage with passion and focus.

Presented by VIVA International Pictures and MVP Entertainment, watch the unique on-screen chemistry of Gong Yoo and Park Bo Gum in SEOBOK. The movie had a global premiere on April 15. Watch it on multimedia platforms: ktx.ph, iWantTFC, SKY PPV for P250, and on Vivamax.

Vivamax is available online at web.vivamax.net. You can also download the app and subscribe via Google Play Store and App Store or get your Vivamax vouchers on Shopee and Lazada. Watch all you can on Vivamax for only P149 per month. (PR)