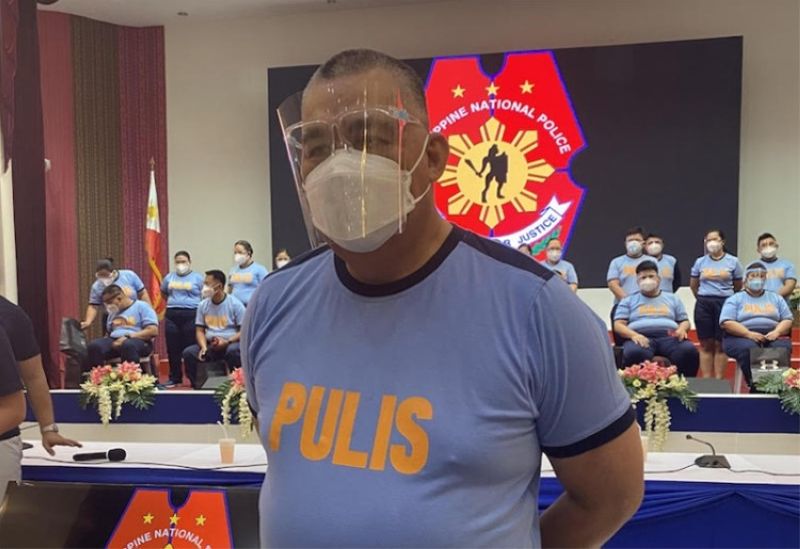 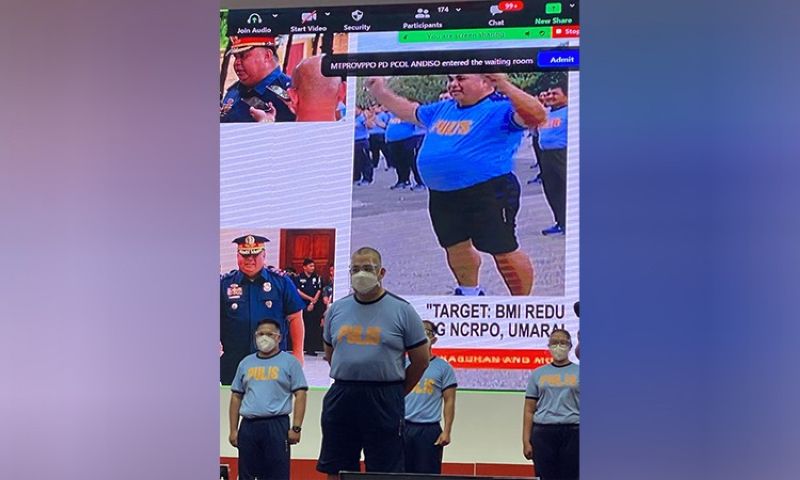 AS HE bid the men and women of the Philippine National Police (PNP) farewell ahead of his retirement, General Debold Sinas urged the continuation of the weight reduction program.

During his last press conference as the PNP chief on Monday, May 3, Sinas said police officers must remain physically fit to be able to perform their duties and responsibilities better.

Sinas said he himself lost 72 pounds over the last five months. He is set to retire on May 8, when he turns 56.

“I'm encouraging them and who will be the next Chief PNP to continue the program by the word Chubby Anonymous is hindi bulgar hindi mamahiya, sila sila nag-uusap,” Sinas said.

He expressed gratitude to the 221,000 men and women of the PNP for their cooperation and for helping him attain his goals, especially in the fight against coronavirus disease 2019 (Covid-19), crime, illegal drugs and terrorism.

“We have done our best that answers the challenges of the day, and we ate very happy that inspite of the big challenges particularly the Covid-19 pandemic we are able to give the basic services to our community...I believe we have been able to deliver more than what we promised to the President and the public, simply because everyone kept faith with me, from the highest officer in our headquarters to the last beat patroller in the streets,” he added.