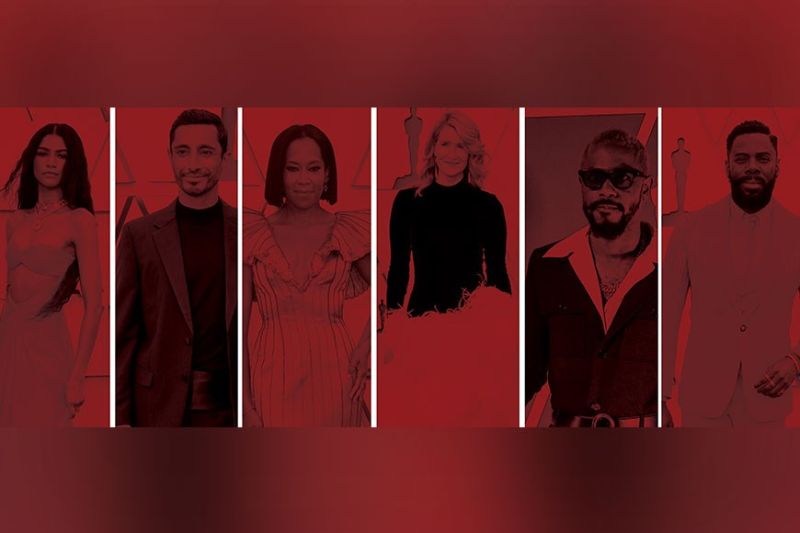 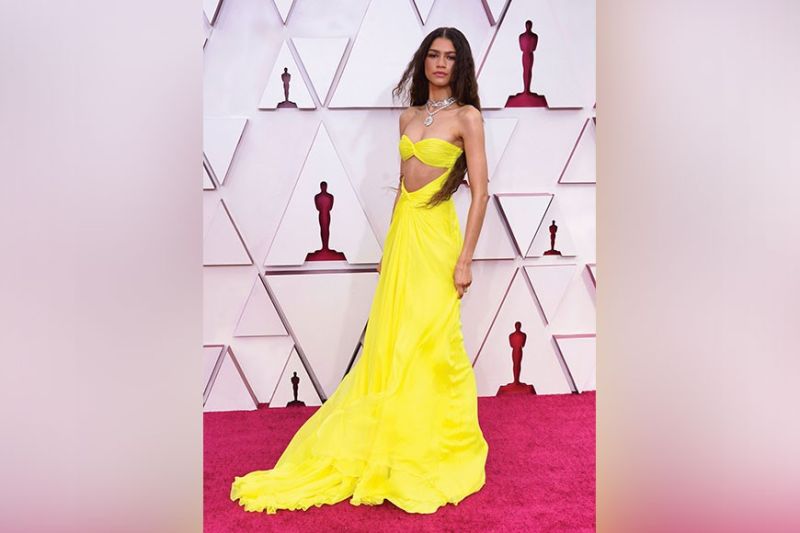 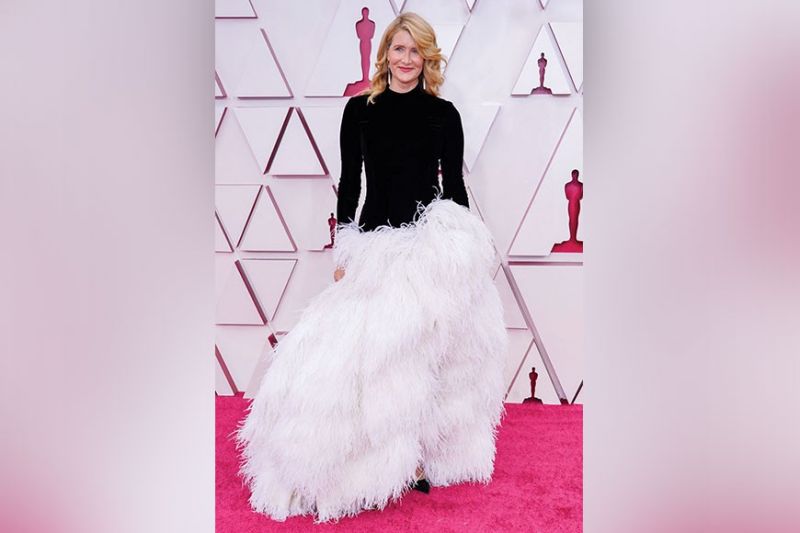 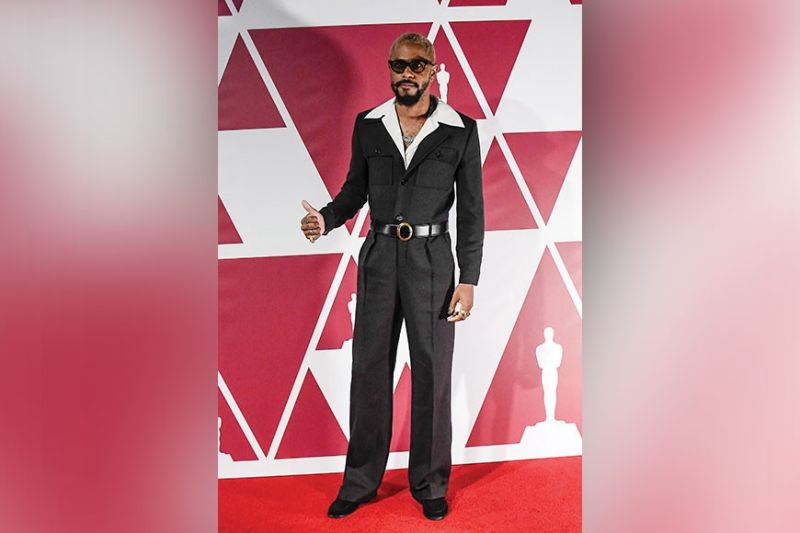 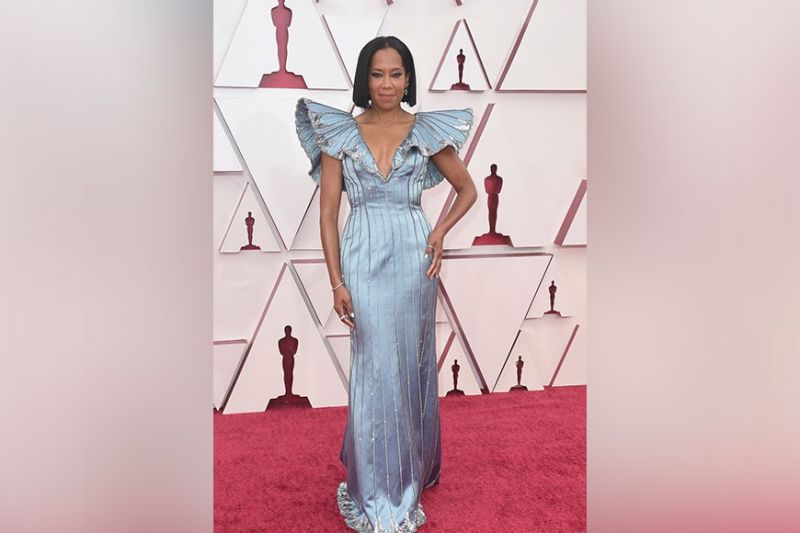 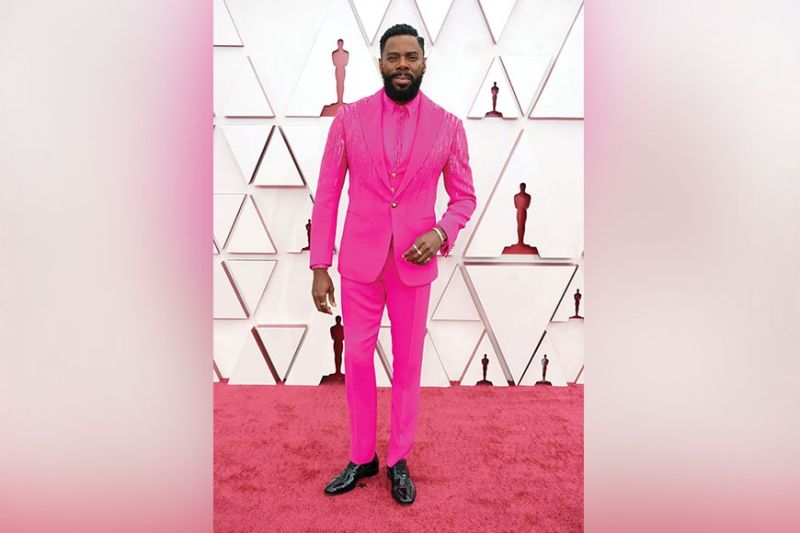 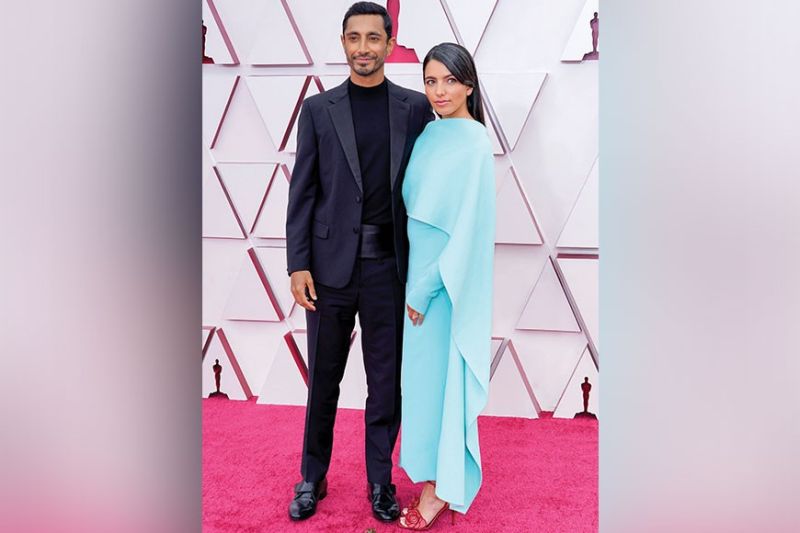 Awards season in Hollywood culminated with the Academy Awards on April 26 at Union Station and Dolby Theatre in LA. This year, our favorite actors and actresses were gathered for the awards show and pulled out all the stops, giving photographers and fans fashion moments on the red carpet to talk about.

Here are some of the best dressed men and women of this year’s Oscars:

The 24-year-old actress, who was a presenter at the event, stunned in a neon yellow chiffon dress by Valentino, accessorized with matching yellow Jimmy Choos and diamonds from Bulgari. According to Zendaya’s stylist, Law Roach, the overall look was inspired by Cher and her iconic style.

The presenter went with a fun frock for the glitzy affair: an Oscar de la Renta dress that’s equal parts classic and eccentric. The top half is a sleek black velvet mock turtleneck, while the lower half is a skirt fully enveloped in ultra voluminous white ostrich feathers.

Stanfield, who was nominated for his role in “Judas and the Black Messiah,” brought ‘70s groove to the Oscars with a custom jumpsuit by Anthony Vaccarello for Saint Laurent. The belted waist, open collar and cool shades all added to the retro vibe of the actor’s ensemble.

The acclaimed director of Oscar-nominated film “One Night in Miami” made quite the entrance in a whimsical sky blue Nicholas Ghuesquière creation for Louis Vuitton. The figure-hugging gown features a deep v-neckline, flounced shoulders, and thousands of crystals and sequins.

The “Ma Rainey’s Black Bottom” star did not hold back in wearing color. Rocking an embellished fuchsia pink three-piece suit by Atelier Versace, Domingo proved that guys can rock audacious hues with just as much confidence as their female contemporaries.

The lead of “Sound of Metal,” who made history as the first Muslim to be nominated for Best Actor in the Academy Awards, kept it sharp and understated with an all-black suit from Prada.

He walked the carpet with his wife Fatima, who also looked breathtaking in a turquoise Valentino number.