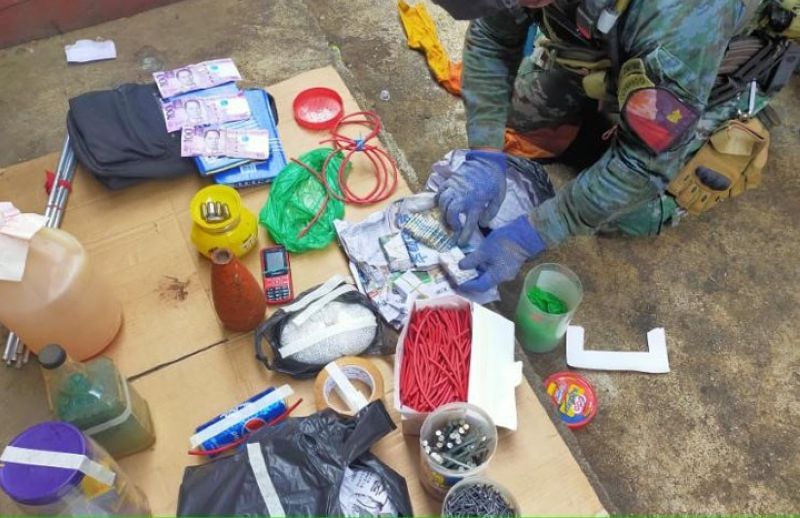 GOVERNMENT security forces arrested Sunday, May 2, 2021, two suppliers of bomb-making components of the Abu Sayyaf bandits in the province of Sulu, the military reported.

Gonzales said the two suspects were arrested in a buy-bust operation around 2:20 p.m. Sunday in San Raymundo village, Jolo, the capital town of Sulu, after a concerned citizen tipped off the personnel of the 15th Civil-Military Operations (15CMO) Battalion, which was conducting Community Support Program in the area.

The arrest of the two suppliers is a significant development in the campaign against terror in the province of Sulu, as the components they trade are devastating if assembled as a bomb, Gonzales said.

The police are conducting an investigation to determine the source of the bomb-making components, while charges will be filed against the two arrested suspects. (SunStar Zamboanga)