Irene Gamboa: For the love of animals 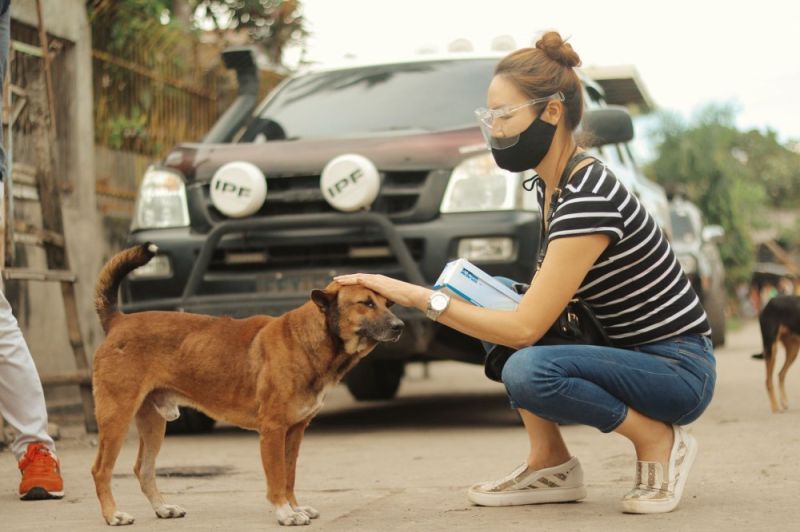 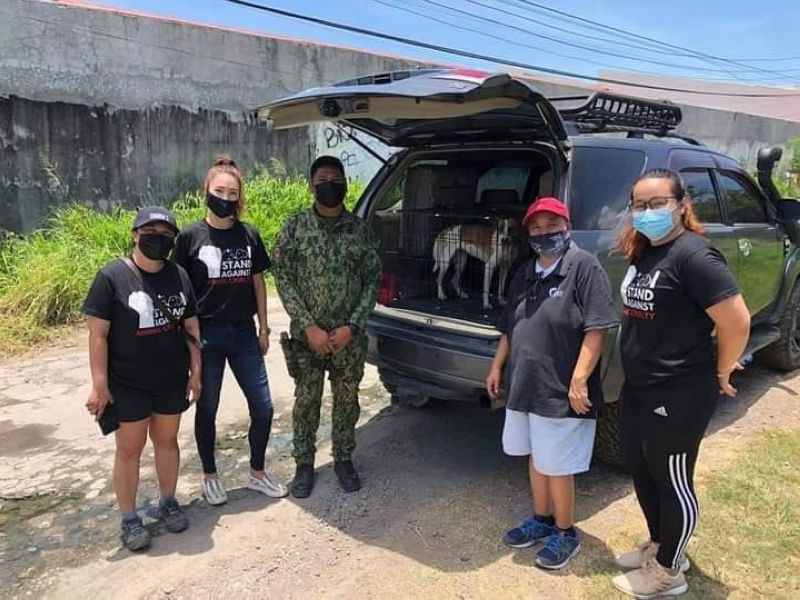 BACOLOD. Dogs of the massacred family in Barangay Tangub were rescued with the help of Bacolod Police Station 8. (Contributed photo) 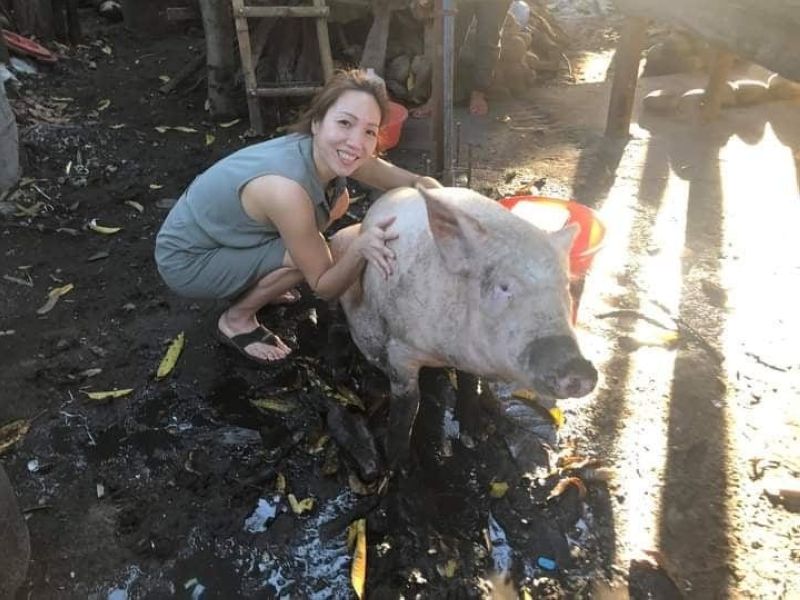 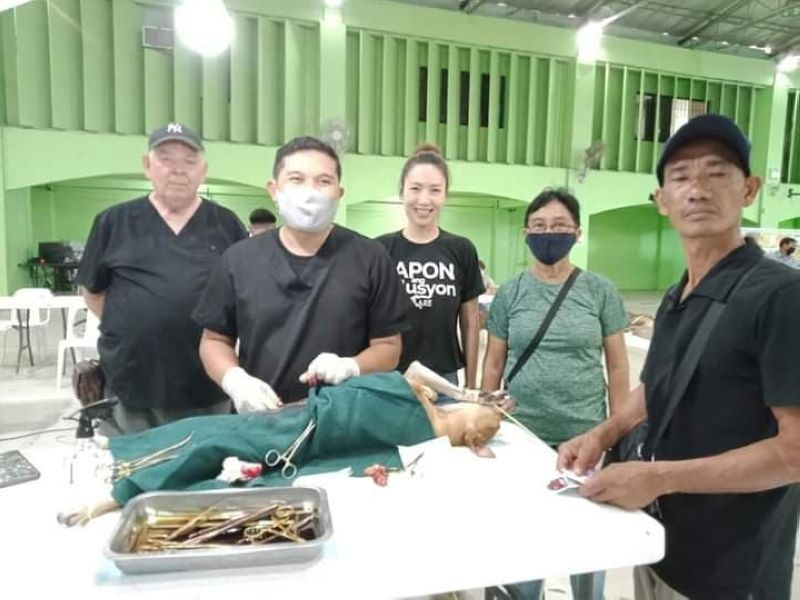 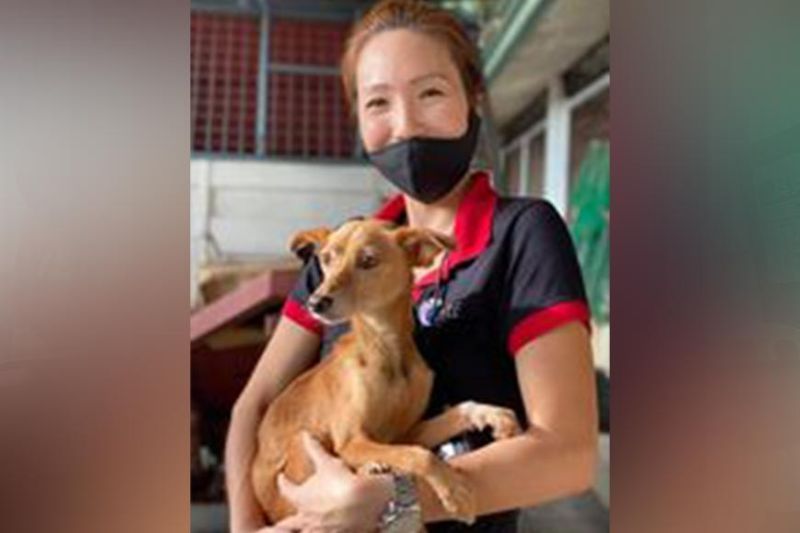 BACOLOD. The Rescue Team in an urgent situation abiding with the quarantine health protocols at Barangay Estefania. (Contributed photo) 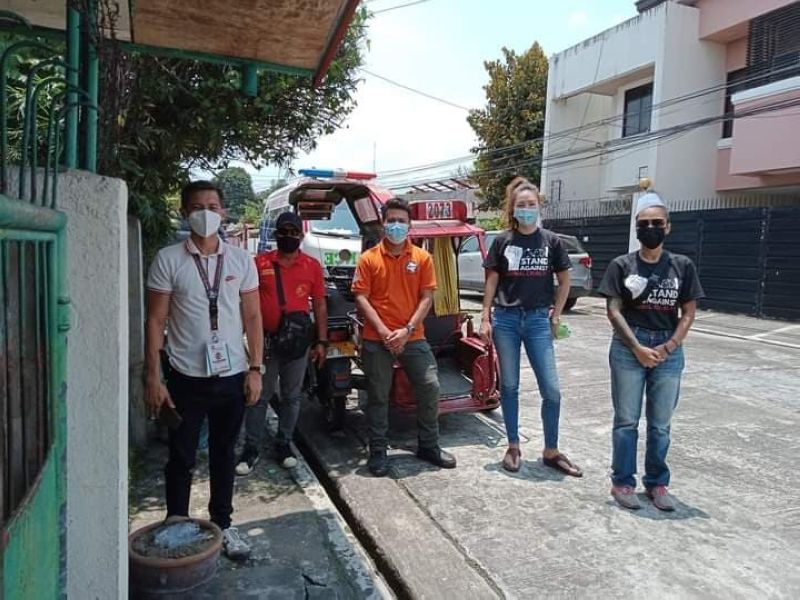 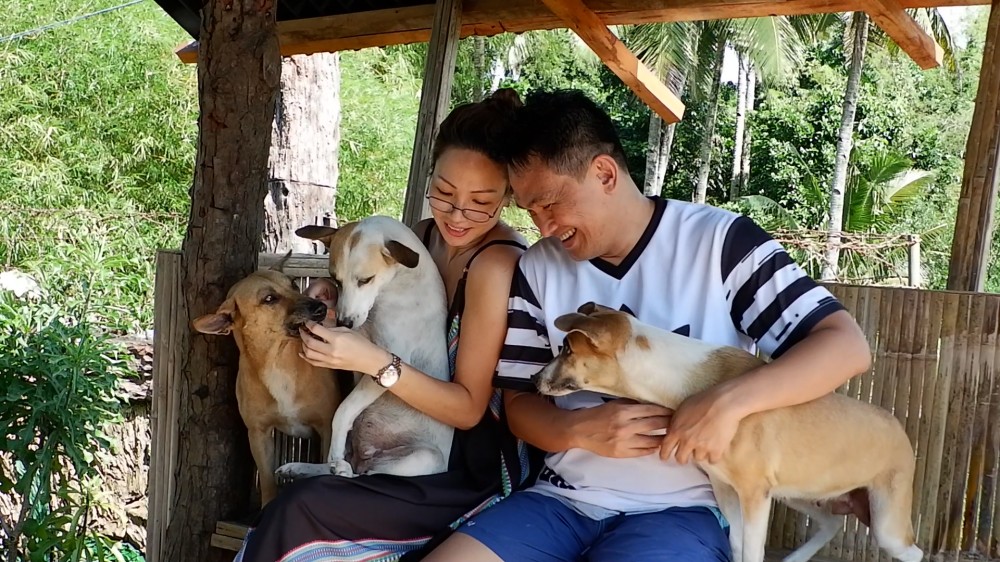 SINCE the Covid-19 pandemic started, as the vice president of a non-government organization in Bacolod City, she has been helping the community together with the Community Animal Rescue Efforts Inc. (Care), leaving no one behind, supporting families that have been impacted, ensuring that their domesticated pets are well kept and are not left alone unsupervised in case of urgent situations abiding with the quarantine health protocols. She is an active volunteer, rescuer, organizer of animal welfare-related fundraising events and educating the community through awareness on responsible pet ownership.

For the love of the animals, the City Ordinance No. 825 (Bawaw) sets every 28th day of September to the 4th day of October of the year as "Animal Welfare Awareness Week" in Bacolod that will focus on various activities and programs to effectively inform and educate the community of the designated laws, rules and regulations of the city and the country through education that aims to promote animal welfare awareness.

As an animal welfare advocate and an environmentalist, she strongly promotes and raises awareness on the importance of the animals or any living organism in the animal kingdom, vertebrate and invertebrate wild or domesticated members of our ecosystem that needs to be protected from all forms of cruelty and offensive abuse of natural resources.

Irene Gamboa is a strong and a visionary woman, that toughly believes in her advocacy with her intensity of love and compassion towards animals, she has been an animal welfare advocate for years and realized the connection when she was a child with the animals from dogs, owl, rabbits, hamster, myna and a monkey that she considered as her friends, playmates, and her confidante. From then on, she has taken a huge responsibility of having several pets in their household that aided her in becoming a responsible pet owner and prepared her to become an active animal welfare advocate.

Currently, their family has five dogs at home and four rescue dogs staying on their family farm named Bakoko, Whitey, Ting Ting, and Lovely their handicapped blind dog that has been with them for seven years. In addition to their rescues, they have an exceptional domesticated healthy pet pig as well named "Bacon" that they have rescued since the year 2020. Bacon enjoys a regular bath and walks around the farm.

As a non-government organization, Care’s main mission is through education to fight the ongoing stigma and prejudice, educating the community about the Animal Welfare Act. 8485 and City Ordinance 544, known as Dog-Owners Responsibility Ordinance. The secondary mission of their organization is the Saturday Low-Cost Spay and Neuter Campaign that reinforces the curb in the overpopulation of strays in the city.

We have millions of stray dogs and cats in the Philippines starved, neglected, abused and killed every year. Overpopulation has been an ongoing crisis that has impounded and increased the fatality of innocent lives through euthanasia. She has dedicated herself to helping these animals by managing her time between, being a strong support system for her other half, family obligations, barangay feeding programs, humanitarian projects, her calling being an animal welfare advocate, and having herself available for the rescues and the organization's immediate requests.

Care shelter for their rescues is in Purok Paraiso, Barangay Paglaum, Bacolod City. The shelter is a 1,500-square-meter lot that shelters 38 dogs and 20 cat rescues and an additional 20 dogs and 15 cat rescues at the Care Clinic, Kametal Mandalagan, Bacolod City. They maintain the shelter, food supplies and medical maintenance of the rescues through voluntary donations.

Irene Gamboa's vision as an animal welfare advocate and an environmentalist is to ensure the animal's basic and natural needs are considered and attended, free from cruelty, unnecessary pain, and suffering. Working on a shared vision that one day humans and animals can co-exist with respect, kindness and compassion for years to come that will charter change and alter stigma and prejudice through education and awareness about animal welfare in Bacolod City.