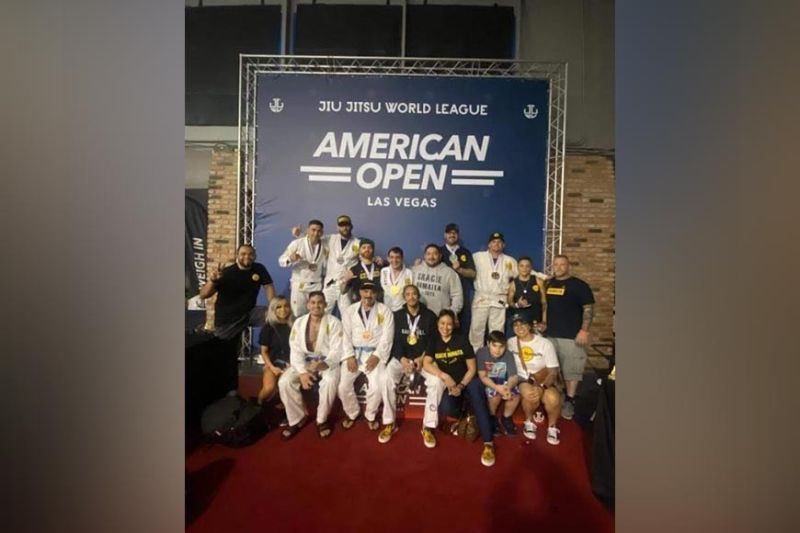 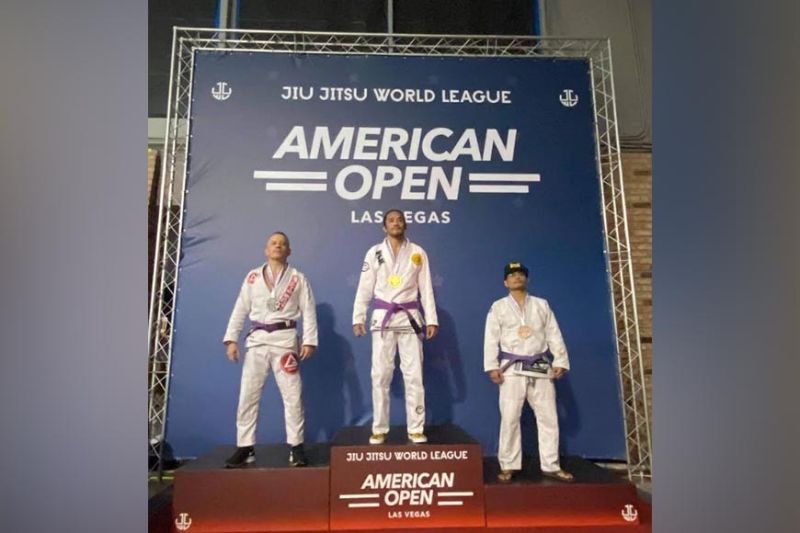 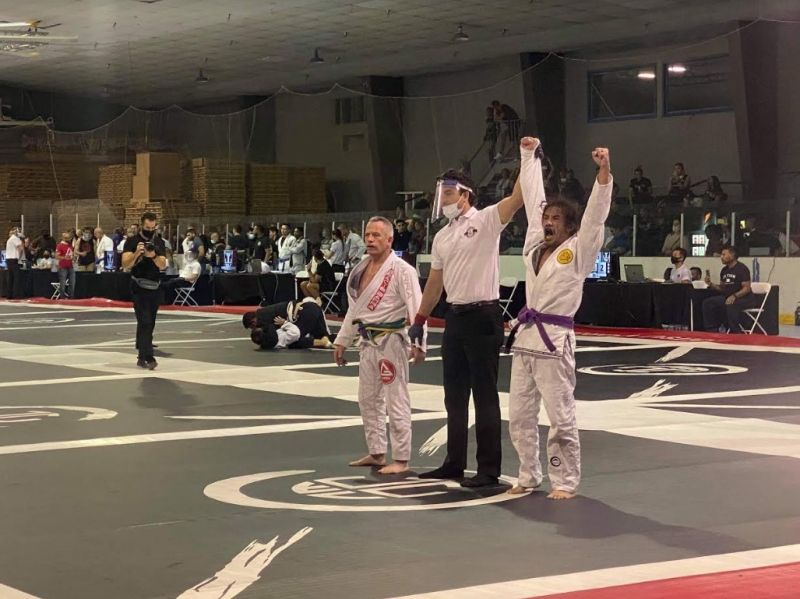 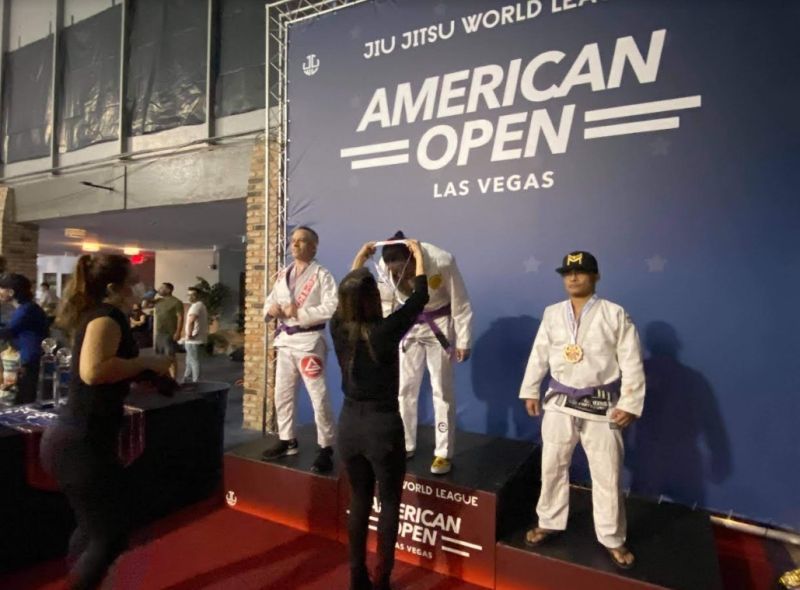 Doctor Sunny “Pin” Diego, a John Maxwell-trained inspirational speaker, has a knack for martial arts. He trains at Gracie Humaita Redlands in Redlands, California, which is about 63 miles away east of Los Angeles.

He is very loyal to his team and banner and has been competing for them for years now.

Being a member of the John Maxwell Team, Doctor Diego believes that a true leader “knows the way, goes the way, [and] shows the way.” And that is why he is working so hard, competing and winning to be an inspiration and an example to his team. He wants to touch as many lives as he can through the art that he truly loves.

He indeed put up a good fight. He thanked his coaches who trained him well to earn his new title in martial arts.

He also thanked his wife Hannah for being supportive of his passion for sports.

He encouraged others and also his fellow Negrense to follow their dreams no matter what as it enables one to enjoy meaningful success.

He thanked God for always guiding him and strengthening him in the face of the battle.