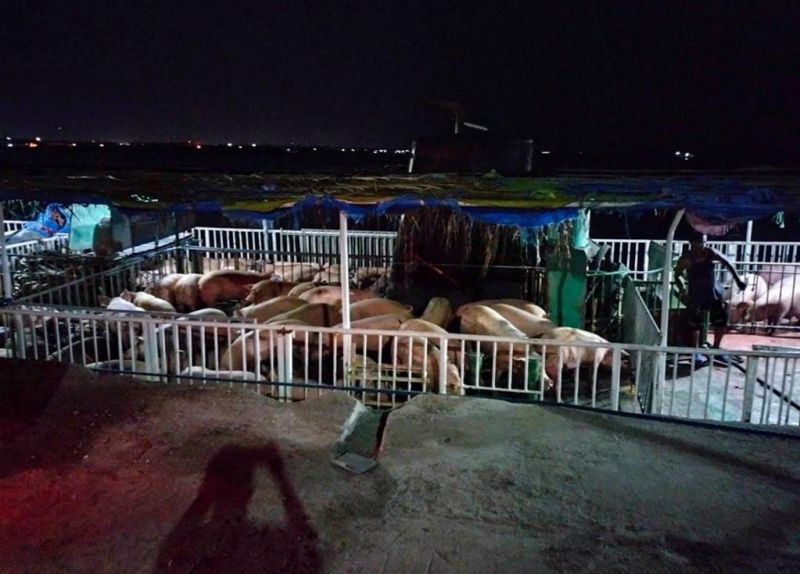 BEING able to maintain its status as African Swine Fever (ASF)-free province, Negros Occidental continues to expand its market for hogs to Luzon, now directly to Batangas.

Provincial Veterinarian Renante Decena said the province is one of the most trusted and major suppliers of pigs for slaughter in Luzon.

Decena said the province has been supplying fattened hogs to Luzon through a port in Manila, but recently, the shipment was made directly through Batangas.

“The intended markets are the Provinces of Batangas, Cavite and Laguna,” he said, adding that the travel time from Bredco Port in Bacolod City to Batangas is shorter.

"It only requires 32 to 38 hours, thus, stress and loss of weight among live hogs are significantly reduced," the provincial veterinarian stressed.

He added that the recent single shipment via Batangas Port of live hogs included 577 heads supplied by various hog raisers in Negros Occidental, both commercial and backyard.

Meanwhile, the Department of Agriculture (DA) earlier called for hog restocking and repopulation program following the ASF outbreaks in some parts of the country.

In response to this, the Provincial Veterinary Office (PVO) of Negros Occidental is arranging the possibility of barge shipment of breeder pigs from the Bureau of Animal Industry-accredited breeder farms in the province such as Jaltas, V-4 and Central Farms-PIC.

This move is seen to help commercial hog raisers in Batangas and Occidental Mindoro to also support the DA restocking and repopulation program.

The PVO said other provinces are requesting Decena to facilitate the shipment through nautical highway because Oriental Mindoro does not allow pigs to pass through their province going to Luzon since last year despite the written request of Governor Eugenio Jose Lacson to their provincial government.

Decena said Negros Occidental is asking the help of national government agencies to facilitate the movement of live hogs from ASF-free zones to different parts of Luzon to support their restocking and repopulation effort.

“The province is never ceasing its effort to ensure that we could continuously provide supply of breeder and slaughter hogs to support the needs of ASF-affected provinces in the country,” he added.