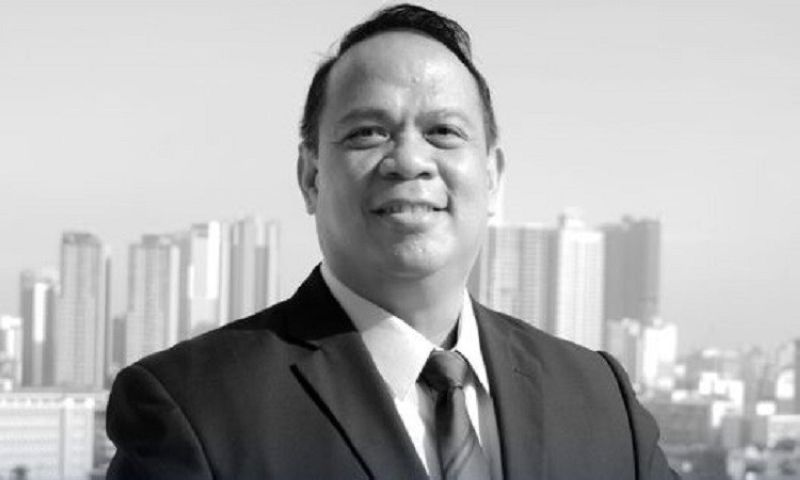 THE Maritime Industry Authority (Marina) is mourning the loss of Captain Rommel John Mendoza, director II of Marina Regional Office in Tacloban City, who died on Sunday, May 2, 2021. He was 55.

“The Marina is eternally grateful for his significant contributions to the maritime industry. His zeal and enthusiasm in the workplace will be sorely missed. We extend our deepest sympathy to his family, his bereaved loved ones, and colleagues,” Marina said in a statement.

In 2019, he served as the director of the Management, Financial and Administrative Service (MFAS).

For almost two decades, Mendoza served many roles in the Philippine Navy where he started his career as a junior shipboard billet and ultimately ended up as acting commanding officer.

According to Marina, Mendoza had been assigned to different posts around the country namely in Taguig City, Cebu, Zamboanga, and Davao, and even spent a year in South Sudan, Africa assuming his role as a UN Peacekeeper.

Mendoza was found dead inside his apartment in Barangay 110 Utap, Tacloban around 8 a.m. Sunday.

There were no signs of forcible entry and the victim appeared to have died of natural causes, police said in the report.

“We invite our friends to join us in offering prayers for strength for the family of the late Director Mendoza. Thank you for your honorable service to the country, to the Filipino people, and to the maritime industry,” Marina said. (SunStar Philippines)