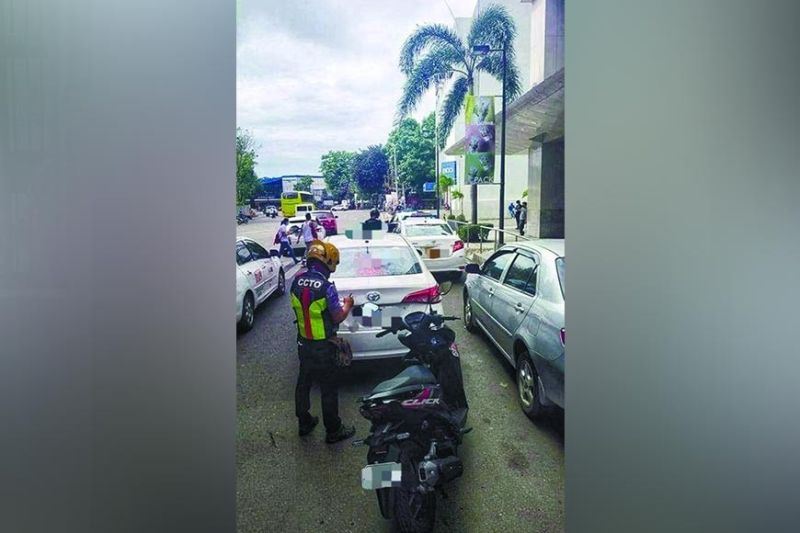 VIOLATION. A traffic enforcer of the Cebu City Transportation Office issues a citation ticket for the driver of a taxi that was caught illegally parking in Fuente Osmeña. / CCTO 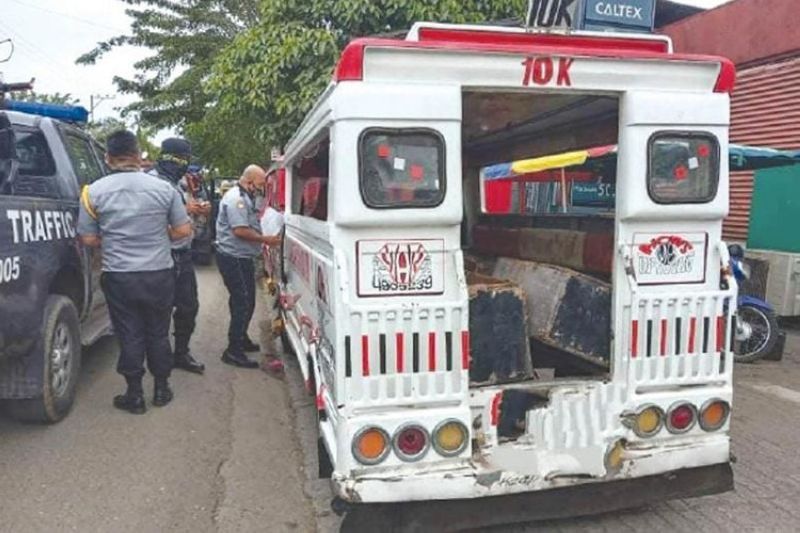 This is 5,603 less than in March when the traffic citations issued to violators reached 21,340.

From January to April, traffic violations reached nearly 60,000, according to the CCTO.

In April, common violations included stopping at “No stopping anytime” signs, parking on the sidewalk, and carrying an expired registration and expired license, among others.

The office also clamped 522 vehicles during its day and night operations.

On its Facebook page, the CCTO reminded the public to obey traffic signs and rules and avoid obstructing roads and sidewalks. (NRC)