Troops seize firearms after clash with rebels in Eastern Samar 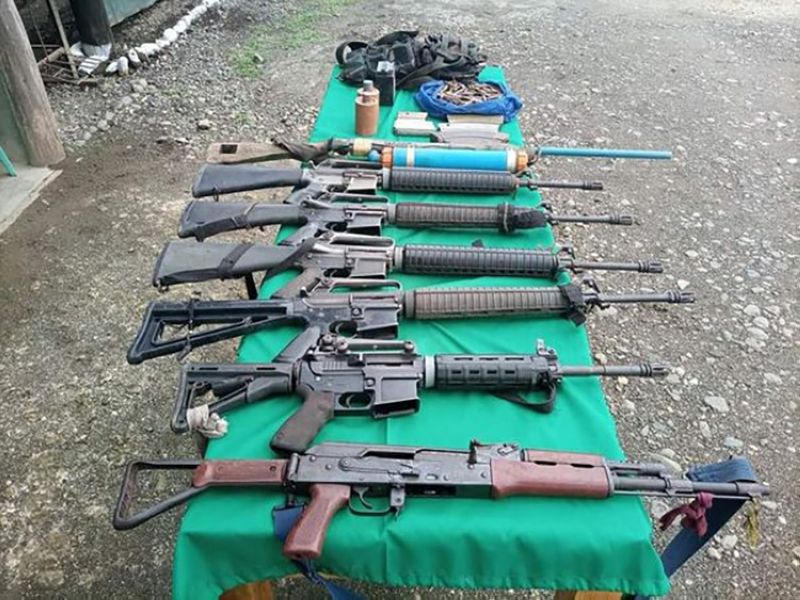 There were no casualties on the government side while bloodstains were seen in the rebel’s escape routes.

The troops were conducting a security patrol around 2:20 p.m. Monday when they encountered an undetermined number of rebels, the Army official said in a statement.

Meanwhile, 78th IB Commanding Officer Lieutenant Colonel Oliver Alvior lauded the civilian population who, according to him, “provided vital information for the success of the mission.”

Eastern Visayas, particularly the Samar Island, remained a hotbed of insurgency with the continued presence of the NPA, who has been waging a Maoist-inspired guerrilla war since the late 1960s. (SunStar Philippines)