A single mom’s love and sacrifice 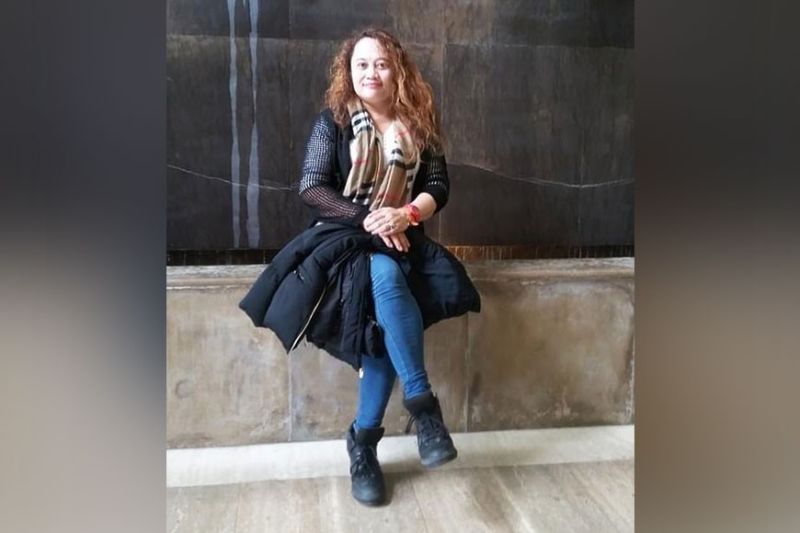 MEG Lowrey once said, “Being a single parent is not a life full of struggles but a journey for the strong.”

Being a parent entails a great deal of responsibility and difficult decision making. It’s not easy to be a parent. Some days you will feel you’ve done a good job; other days you’ll fear you’re the worst parent in the world. Every parent feels the same one way or another.

When marriage ends, a child is faced with a lifetime of challenges. A mother, on the other hand, could not afford to see and let her children suffer in such a way.

She is raising her two daughters and one son by herself. Her eldest daughter, 22, is a third year medical student at Immaculate Conception in Davao City. Her second daughter, 21, is a second year student at Ateneo de Davao University, and her son, 13, attends Sibog Elementary School in Kidapawan City.

Geraldine works as a housekeeper in Beirut, Lebanon. She is a very resourceful woman as she frequently applies for part-time jobs that can fit into her schedule each day in order to earn extra money.

“I clean the house, do the laundry, do the grocery shopping and look after the old woman in the house. I also work as a dorm cleaner. Every now and then, I help my boss’ daughter with her architecture homeworks,” she explained.

Leaving her children behind was the hardest and most painful decision she had ever made. But, nothing is more painful than seeing her children grow up in a dysfunctional family. She had no choice but to leave in order for her children to have a better life in the safety and comfort of their home with good food, warm clothes on their back, and a better education.

As she grows older, her body becomes weaker but that doesn’t stop her from providing her children the best life they could ever have.

For the past eight years, she has been separated from her children. She said not a day goes by without her missing and thinking of her children.

“Thinking of my children's hardships and mental distress in school or elsewhere while growing up without a mother and father by their side breaks my heart. But I still feel relieved seeing my children develop each day into strong, independent, smart, reliable, and kind-hearted individuals,” she said.

Since the day Geraldine moved to Lebanon, her children have been taken care of by their grandparents.

Geraldine said there is no one formula to be followed when parenting your children but there’s one thing a parent should not do.

“Stop manipulating your children. Instead, start trusting their worldviews and their capacity to make decisions about how to live. Our children may see the same things that we see but their perspective is different,” she said.

She said that her children follow their hearts rather than their family’s words and wishes. She hopes for her children to grow stronger as they embark on another journey in their lives and to learn from their own mistakes.

Children try to emulate their parents. Thus, she needed to be strong for her children. She then compared life to a domino effect. When one falls, the rest follows.

“Home is where your family is and I can’t wait to come home and pour my children with my warmest hugs and sweet kisses,” she said.

Geraldine Gumabong is a living example that it is possible to change our vision in the face of adversity but the process isn’t always comfortable.

Only mothers possess the will and power to make it through this journey.

Indeed, the greatest blessing of all is a mother’s transcendent love. (Angel Arriola/AdDU Intern)