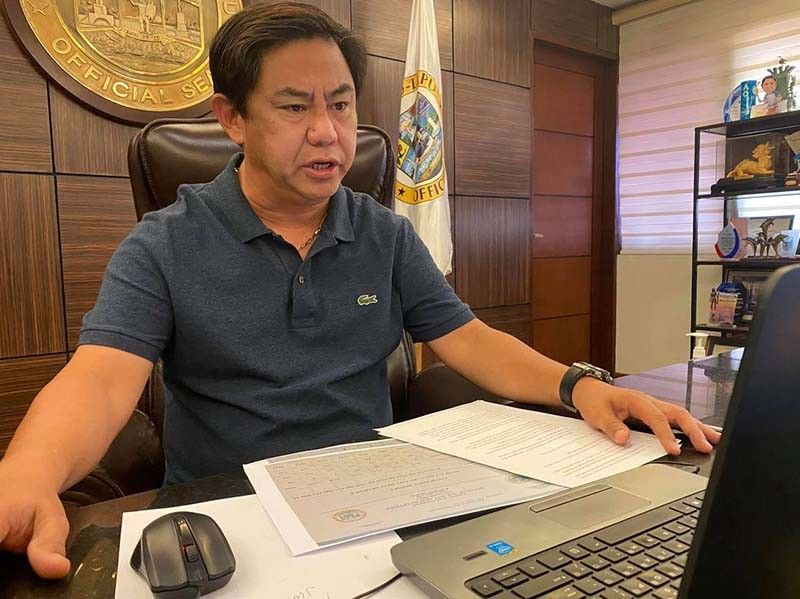 LAPU-Lapu City Mayor Junard "Ahong" Chan welcomes the Inter-Agency Task Force's (IATF) Resolution No. 113 allowing foreign nationals entry to the country as the City has prepared for it.

The IATF resolution allowed foreign nationals to enter provided certain conditions that include a valid visa, pre-booked accommodation for at least seven nights, and Covid-19 testing at the quarantine hotel/facility on the sixth day from the date of arrival are being complied.

“They can come to Lapu-Lapu City as long as they are fully vaccinated and within 72 hours before sa ilang flight naka RT-PCR sila (tested negative), that’s our stand for Lapu-Lapu,” Chan told reporters in Tuesday’s press conference.

He said if the vaccinated foreign national, has not undergone RT-PCR test prior to his arrival, the guest will be tested here.

“Same with Gov Gwen (Garcia) those Filipino workers living abroad who want to go home, visit their families and have their vacation here, once tested negative they can go home,” the mayor said.

But when reporters told him that the new Covid-19 strain will test negative and will only appear after five days, the mayor assured, “naka-bubble man ni sila (inside hotels) especially kung turista.”

Chan earlier asked Health Secretary Francisco Duque to allow the entry foreign tourists to revive the economy of the City being a prime tourist destination in the country.

The mayor explained further that we need to carefully strike a balance between economy, on one side, and health and safety on the other.

“Halos wala na tay kaso,” he said referring to the single-digit our city is having in its daily new Covid cases and the need to reopen tourism in the City.

The mayor added that for more than a year, Covid is with us, everybody has learned a lot.

The mayor sees the pressing need to bring back jobs to his constituents.

“Ang mga tawo gigutom na, kinahanglan na jud tagaan nato og pagkaon ang atong mga tawo,” he said adding that this pandemic, has cost the lives of some, as many lost their jobs, especially in the tourism industry. (PR)