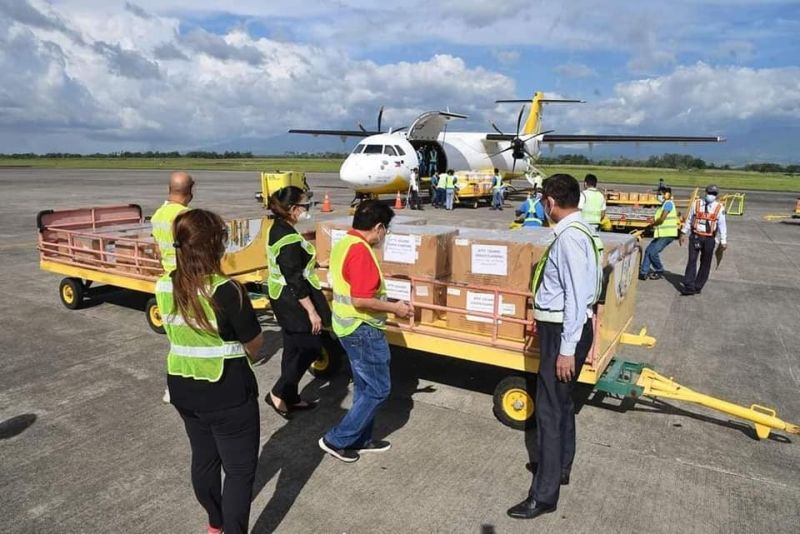 Leonardia said in a statement that this is a big, big help in the city's fight against Covid and it comes at a time when the city needs it the most.

"The RT-PCR machine will help augment and speed up our testing capacity as the surge of Covid-19 cases in Bacolod City continues," he said.

"What makes this uplifting and inspiring is the fact that Mayor Sara has personally volunteered to offer this to us in Bacolod. Indeed, a concrete show of her concern and affection for Bacolodnons. We are happy to be among her favored ones. For this we are truly grateful and appreciative. What a big help from someone with a big heart for Bacolod. Madamo gid na salamat Mayor Sara in behalf of Bacolod," Leonardia said.

Duterte-Carpio is expected to participate in the virtual turnover of the machine, a Molarray MA-6000 Real-time Quantitative PCR, that will be arranged by the offices of the two mayors.

Ang, who is also the executive director of the Emergency Operations Center (EOC), said the EOC has tested 78,491 since the start of the pandemic.

"While this is a big number already, the new RT-PCR machine that will operate in Bacolod will further accelerate our effort to locate where Covid is," she said.