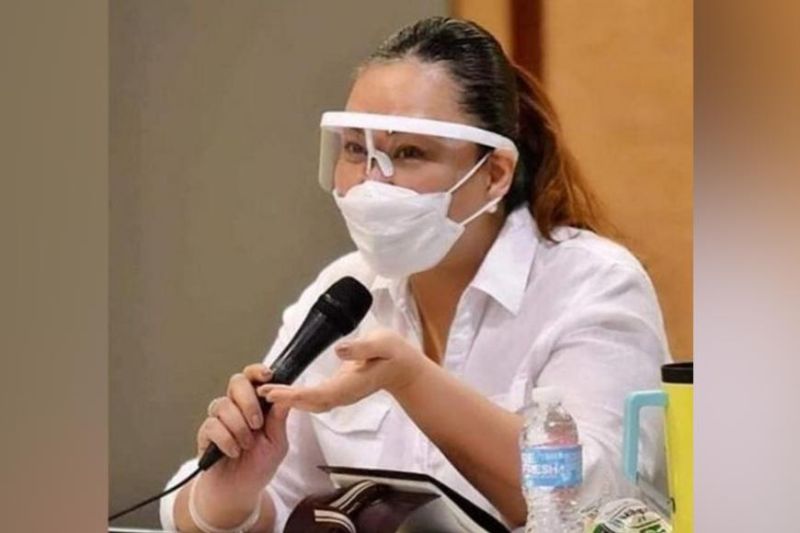 THE health condition of the councilor in Bacolod City who tested positive for the novel coronavirus is now improving, a Bacolod City official said Tuesday, May 4.

City Administrator Em Ang said the councilor, whose name is being withheld, is still confined in a hospital and his health condition is now improving.

She said the councilor's wife also tested positive for the virus and is confined in a hospital.

The councilor, who is symptomatic, and his wife were confined on Friday, April 30.

Ang said the wife of the councilor had mild symptoms, but she is "okay" now.