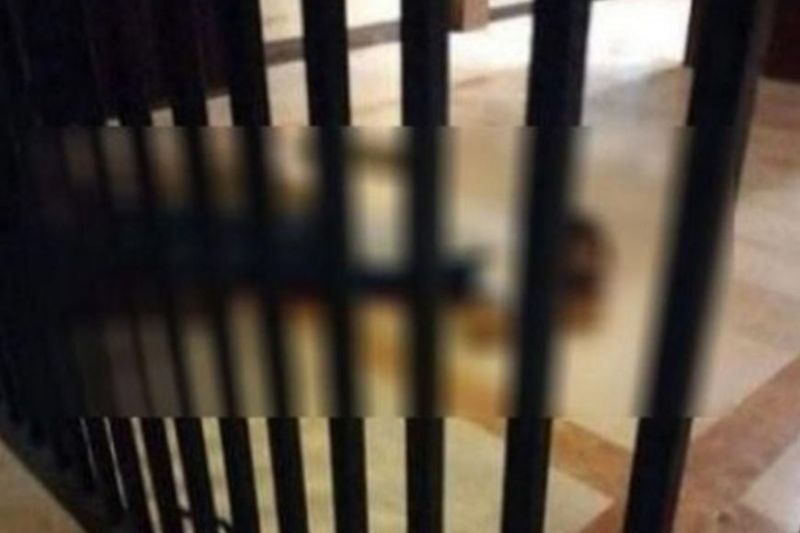 Baldovino said that while it is premature to say who are those involved and the motive of the killing, the murder of Cui was carried out by a sniper.

Baldovino said the killing of Cui involved three vehicles, with many persons.

“If you do not have the resources, you cannot use this so many people to undertake the killing of Cui,” he added.

That is certain, judging from the resources they used, Baldovino said, as they also noted that vehicles being used equipped with antennae.

“Communication-wise, they have the capability,” he added.

Negros Occidental Governor Eugenio Jose Lacson lauded Tuesday, May 4, the intervention of Malacanang to hasten the solution to the killing of Cui.

"We appreciate the directive of the President, through the effort of Sec. Roque. Justice is all what the family is asking for," Lacson said.

The body of Cui was exhumed on May 3 at the San Carlos Memorial Park for autopsy by the NBI, which also conducted a parallel investigation of the incident.