2 airport projects in Lapu-Lapu City to be inaugurated 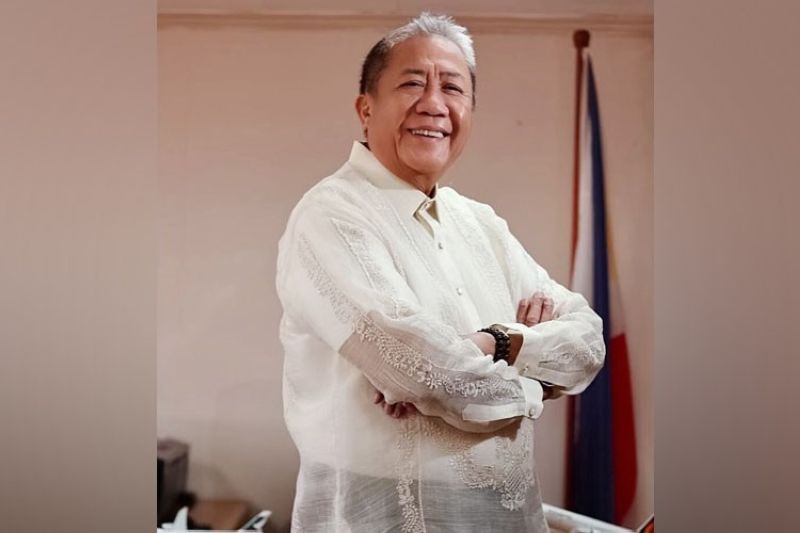 GOVERNMENT officials will inaugurate on Wednesday, May 5, 2021, two development projects in the Mactan-Cebu International Airport (MCIA): the airport’s new taxiway and the administration building of the Civil Aviation Authority of the Philippines (CAAP).

The extended taxiway is expected to increase passenger traffic and aircraft movement in the general aviation area of the MCIA. This will also accommodate wide-body aircraft in preparation for future expansions.

According to Department of Transportation (DOTr) Secretary Arthur Tugade, around 60 jobs were generated during the construction of the taxiway, and “more employment opportunities are expected as a result of the expected increase in the number of aircraft using the new taxiway.”

The CAAP’s new administration building is a two-storey building that houses various facilities of the agency.

Tugade said that it will enable CAAP personnel to extend efficient service and further provide comfort to its stakeholders.

After the inauguration, they will inspect the ongoing construction of the corporate building of the MCIA Authority. (NRC, PR/With JOB)