5 new films, series to binge-watch on Netflix this May 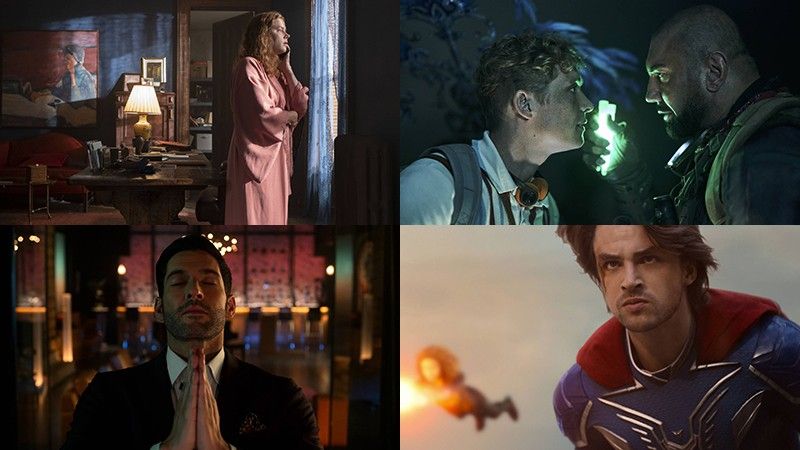 WE ARE almost done with the first week of May.

For many of us, getting caught up with work or online classes is a norm. But to make our life healthier, a work and play balance is non-negotiable.

We all have our ways of spending our break or rest days, but to most of us, watching new movies and series is a common denominator.

This May, Netflix has announced a new slate of titles to watch out for. Here I listed five new titles of films and series you might want to check in this month:

Army of the Dead (Film)

After a zombie outbreak in Las Vegas, a group of mercenaries takes the ultimate gamble by venturing into the quarantine zone for the greatest heist ever. It will be launched on May 21. 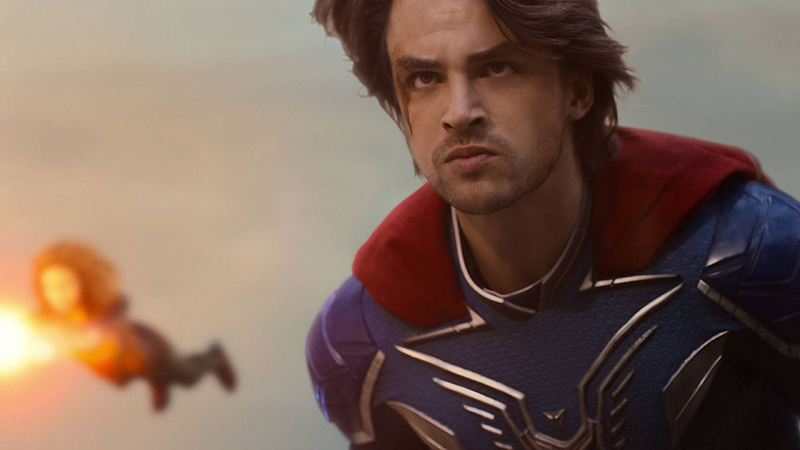 They're the first generation of superheroes. But as they pass the torch to their children, tensions are rising — and the old rules no longer apply. The launching date is set on May 7.

Nanno is back, doling karmic retribution to more students and faculty in a new season of this anthology series — and this time, she’s not alone. Continue watching this hit series starting May 7.

The Woman in the Window (Film)

Confined to her home by agoraphobia, a psychologist becomes obsessed with her new neighbors — and solving a brutal crime she witnesses from her window. Get to know the whole story of the film as it will be launched on May 14

Lucifer makes a tumultuous return to the land of the living in hopes of making things right with Chloe. A devil’s work is never done. Mark the date on May 28.