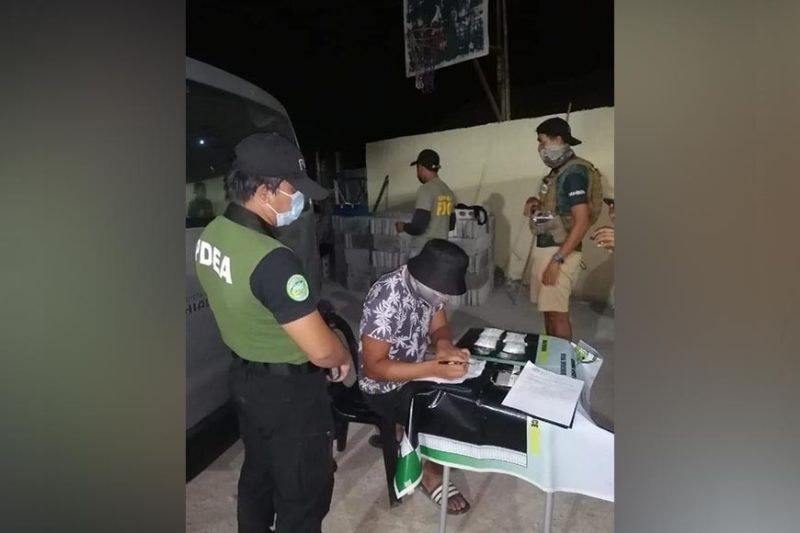 The operation also led to the arrest of Reylan Artus and Justine Ledesma, who were allegedly part of the group led by Andrew Ledesma who owns the farm and the subject of the buy-bust operation.

Recovered from the suspects' possession were suspected shabu weighing more or less 500 grams with a standard value of P3.4 million, the buy-bust money and a digital weighing scale, among others.

The suspects will face charges for violation of Republic Act 9165 or the Comprehensive Dangerous Drugs Act of 2002.

Police Captain Jerald Muya, Chief of Police of Murcia Police Station, said they have been monitoring the activities of Andrew Ledesma, who seldom goes to Murcia proper. He said Ledesma allegedly uses his farm to repack the shabu that they supply in Murcia and Bacolod City.

He was able to evade arrest as he owned three farms in the area and that they were not able to determine where exactly he was staying among the three farms.