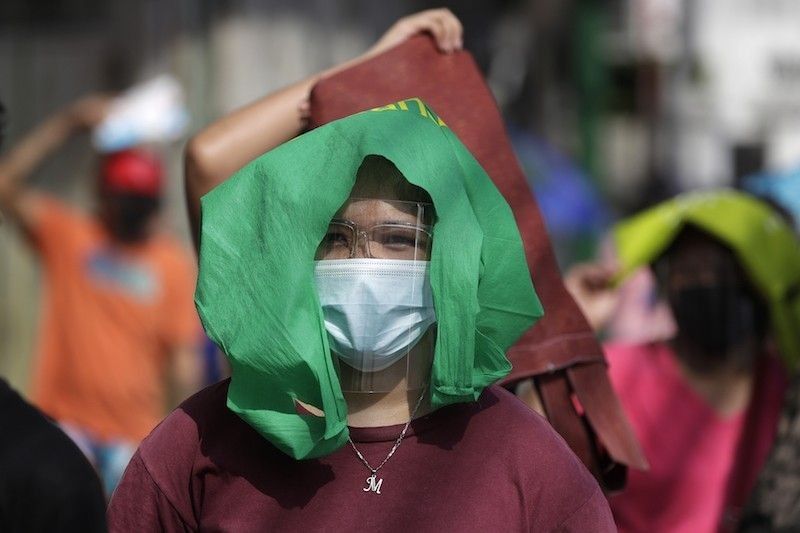 PRESIDENT Rodrigo Duterte has ordered the Philippine National Police (PNP) to arrest and detain individuals who fail to wear or properly wear face masks in public.

Duterte said this safety measure against coronavirus disease 2019 (Covid-19) should be enforced strictly to curb transmission.

The President noted that a lot of people wear their face masks with the nose exposed.

He said the police have nine hours to hold a person without charges and investigate.

“Anybody in public wearing a mask not in the regular -- regulation mask na ilong pati bunganga ang sirahan mo diyan,” he added.

He had said that violators should just be warned, documented and fined based on the existing ordinances of the locality where they were apprehended.

In a television interview, Department of the Interior and Local Government spokesperson Jonathan Malaya said “some recalibration and preparation” are needed to follow Duterte’s order.

He said they would have to discuss the matter with the local government units (LGU) and the police to reconcile the presidential directive with the local ordinances.

“I must emphasize that what is violated here are local ordinances that were issued by the local sanggunian. So we will take a look on how we can implement this directive of the President because this was just given to us last night,” he said.

“We will also need to prepare our detention cells because there might be a larger number of people detained than before,” he added. (SunStar Philippines)